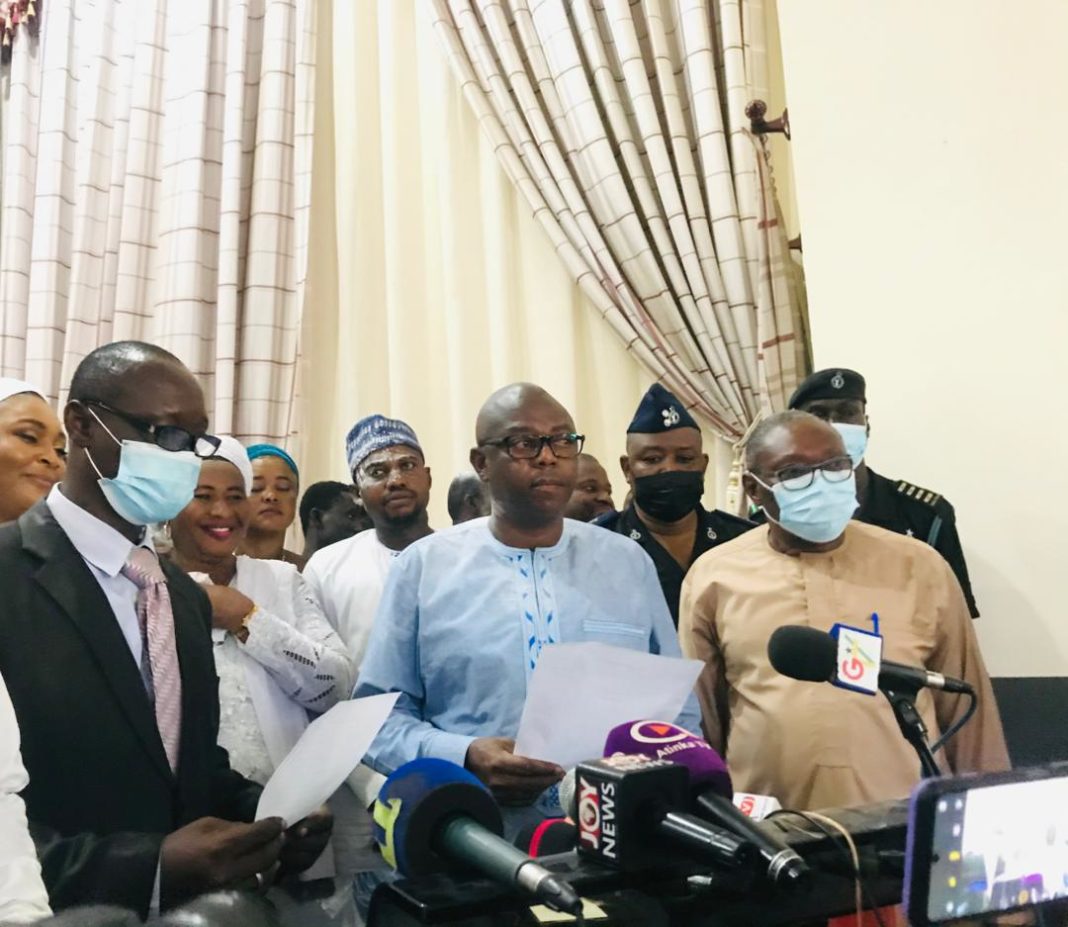 The assembly members of the Tamale Metropolitan Assembly have confirmed the President’s nominee, Sule Salifu as the Municipal Chief Executive.

The President’s nominee got 40 YES votes while 17 voted NO with 2 rejected votes out of the 59 votes cast.

The nominee has secured the 2/3 votes required to be confirmed as the mayor of the Tamale Metropolitan Assembly.

“ I want to assure President Akufo-Addo that I will not let him down for the confidence and trust reposed in me as your representative.”

He thanked the Northern Regional Minister and party executives for their support for his nomination and ensuring that he is confirmed as the mayor of Tamale.

The Tamale mayor expressed his gratitude to the King of Dagbon , Ndan Ya Na Abubakari II for his support and called on him and his leaders to continue to guide him with their wisdom for the growth of Dagbon.

Mr. Salifu assured that he would count on assembly members for their guidance and support for the Tamale metropolitan assembly to achieve its goals.

“ Let us set aside our political interest and work as a team to ensure that our people are taken out of poverty which is our common enemy.”