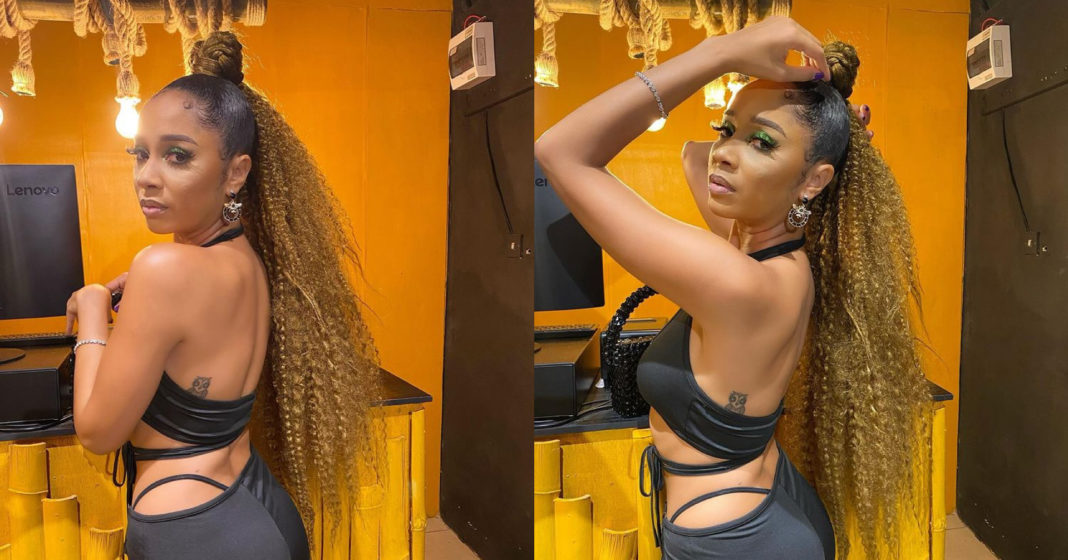 Sister Derby, a singer, model and ex girlfriend of Medikal, has confessed and indicated why she is still single after a long break up with Medikal.

Medikal and Sister Derby were once the people’s favorite couple, despite their age difference the two made love look so beautiful and admirable.

The model revealed this in an Instagram video where the audio playing in the background said, “Your last video is the reason why you’re single,” and was seen eating and acting like a foodie in the video.