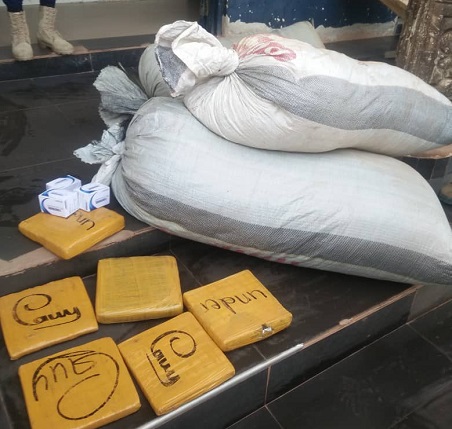 Nine suspected persons including a female are currently cooling off in the custody of the Asuom Police in the Kwaebibirim Municipality of the Eastern Region for selling hard drugs.

According to a police snippet sighted by DGN Online, the suspects were arrested together with some quantities and 1,049 wrapped plant substances suspected to be Indian hemp.

Meanwhile, the suspects have been detained in cells, and exhibits retained at the station pending investigations.