Nana Ampadu will be dearly missed 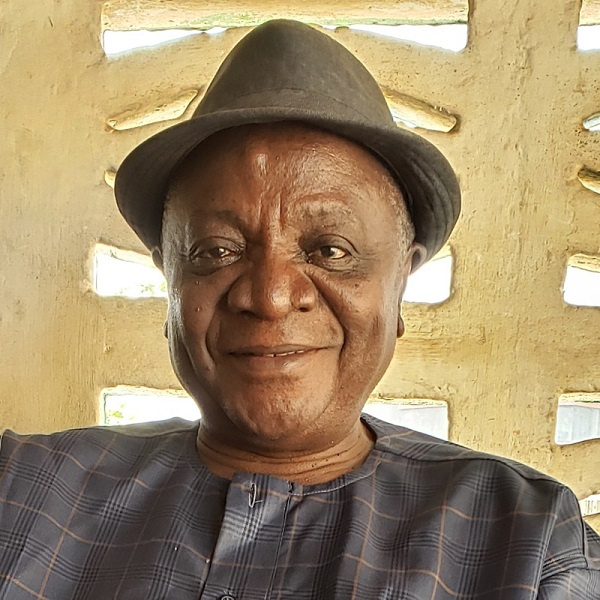 “My favourite of his collections is ‘Oman Bo Adwo’”, the 2020 flag bearer of the main opposition National Democratic Congress (NDC) posted on Facebook.

Earlier, President Nana Addo Dankwa Akufo-Addo also said he will remain eternally grateful to the late veteran for believing in his vision and assisting him on the campaign trail ahead of the 2016 elections.

Nana Ampadu died on Tuesday, 28 September 2021, at the Legon Hospital in Accra where he was receiving treatment for an illness.

read: “I have learnt, with great sadness, of the death of one of Ghana’s musical icons, the legendary highlife artiste, Nana Ampadu. The outpouring of grief by many Ghanaians, following the news of his death, is an appreciation of the impact his music had on successive generations of Ghanaians”.

“Nana Ampadu believed in my vision for the transformation of Ghana, and assisted me tremendously on the campaign trail in the run-up to my victory in the elections of 2016, for which I remain eternally grateful”.

“His was a life well-lived, and he will be sorely missed”.

“My deep condolences to his widow, children and family”.

“Rest in perfect peace, Nana, and may the Almighty keep you in His Bosom until the Last Day of the Resurrection when we shall all meet again. Amen”.

He came to prominence in 1967 when he released his song Ebi Te Yie (or “Some Are Well Seated”), a song that was seen as potentially critical of the then-governing National Liberation Council and disappeared from the airwaves, only returning after the end of military rule.

In 1973, he won a nationwide competition in Ghana to be crowned the Odwontofoohene, or “Singer-in-Chief.

Some of his popular tunes include Obra (which became the theme song for one of the Akan Drama shows aired on GTV on Sundays), Getty, Oman Bo Adwo, Ebi Te Yie, Kofi Nkrabea, Yaw Berko and Obi Benya Wo.