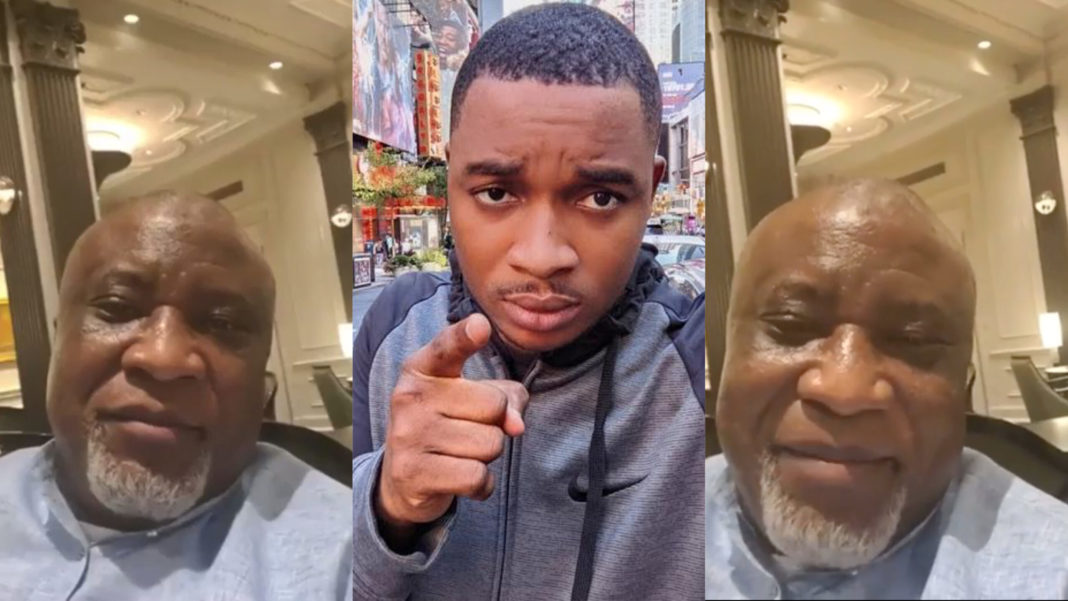 Ernest Kofi Owusu Bempah who happens to be the convenor of the ‘fixing the country’ movement has rubbished claims that government-sponsored Hopeson Adorye and others to the United States in search of Twene Jonas for deportation.

Don’t forget that Hopeson Adorye in a live video in the United States last week claimed that Jonas has been sacked from his workplace and had gone into hiding after he was marked for deportation.

Hopeson Adorye also claimed that he had been led to where Jonas was staying and that contrary to his claims that he was living a good life, Jonas was actually a squatter in the US.

Following the video, sad youths chastised accordingly Hopeson Adorye and the NPP government for unnecessarily hunting for Twene Jonas because he speaks truth to power.

However, Owusu Bempah, speaking on Net2 TV’s The Seat show, rubbished claims that the government had sent people to the US to get Twene Jonas deported.

According to him, as serious as the NPP government is, why would they spend time and resources on nincompoop Twene Jonas.