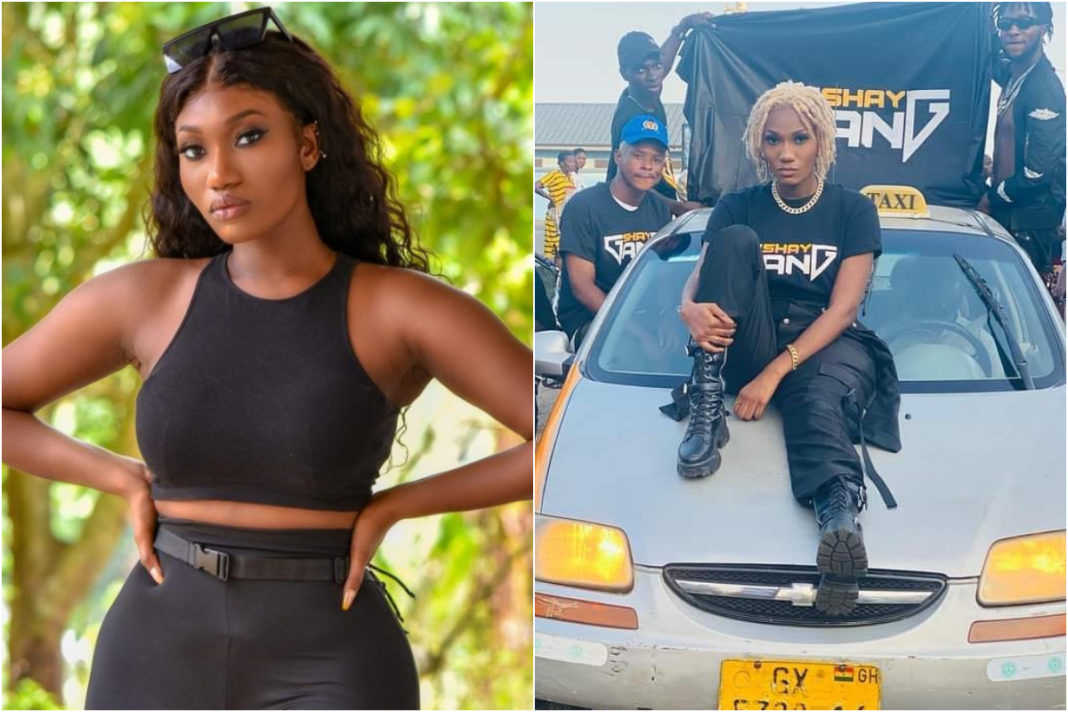 The government of Ghana is reportedly been petitioned by a group of people to ban the new song of female songstress Wendy Shay titled “Heat”.

It would be recalled that Wendy Shay featuring her Shay Geng dropped a banger a few days ago titled “Heat”. The song is currently doing well with fans enjoying the track and doing the heat challenge introduced by the artist.

A publication in one of the dailies, “Publisher” surfaced on social media today which captured a story on their front page that caught the eyes of many. The headline read, “Government petitioned to ban Wendy Shay’s song Heat”.

The reason for the petition is yet to be known however some social media users have deduced that because of the lyrics Wendy used in her song, that might be the reason why the government has been petitioned to ban the song.

The lyrics of the song entail the current hardship in the country and how the economy and inflation are making citizens suffer before getting money to survive. The artist, Wendy Shay, and her management are yet to respond to the publication going round.