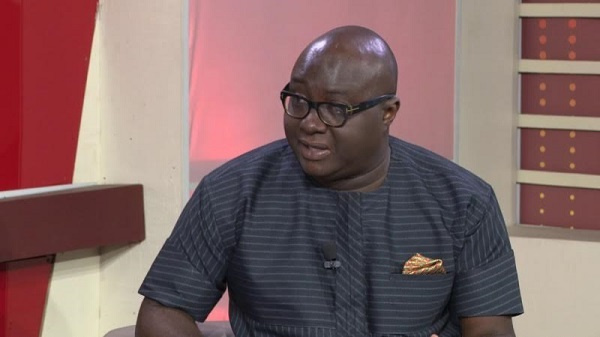 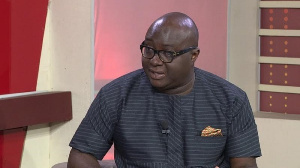 Developmental works are to begin in earnest on the 1099-acre Free Zones Authority lands located at Ampabame, Boankra, and Abenase all in the Ejisu Traditional Area in the Ashanti Region.

The lands which were originally acquired for an export-oriented project under the Free Zones programme in 2005 are earmarked for industries including ICT Cyber village, Cocoa Processing, Light Industrial manufacturing, Heavy Industrial Manufacturing, Warehousing, and Logistics Services.

Others include a Social Services Centre and a Bio-Technology Development. The US$100 million project is part of a US$200 million World Bank facility which is being extended to the Ministry of Trade and Industry to develop the Greater Kumasi Industrial Park.

As part of efforts to get the project started on time, the World Bank has engaged consultants to undertake a number of exercises including site assessment, benchmarking against international best practices, environmental and social impact assessment, and resettlement and compensation starting from October 2021.

Michael Oquaye Jnr., the Chief Executive Officer of the Ghana Free Zones Authority (GFZA), who is on a tour of the Ashanti Region with members of his management team and officials of the Ministry of Trade and Industry, paid a courtesy call on His Royal Majesty, Otumfuor Osei Tutu II, the King of the Ashanti Kingdom to formally introduce himself to the King and to brief him on plans to develop the Ejisu land as a critical economic zone to facelift industrialization in the kingdom.

He also sought the help of His Royal Majesty to reign in private developers who have encroached on the said lands. Shedding more light on the project, the CEO revealed that government has signed a Memorandum of Understanding with Sino-Hydro of China for the Greater Kumasi Industrial City and Special Economic Zones.

“Your Majesty, this project would help grow Ghana’s economy and create at least 5000 direct jobs and over 12000 indirect jobs” he revealed.

Welcoming the CEO and his entourage, Otumfuo Osei Tutu II, pledged his support for the project and the work of the GFZA in creating employment opportunities for the youth of his kingdom and the nation at large. The King also underlined the need for companies, both local and foreign, to take advantage of the opportunities presented by the project to tap into and add value to the huge natural resources in the region to develop his kingdom and the nation.

Speaking to journalists after his initial tour of the land and the subsequent visit to His Royal Highness Otumfuor Osei Tutu II, Ambassador Ocquaye bemoaned the spate at which private developers, without recourse to the law, are busily developing the earmarked land for the project. “One major issue that could potentially cause a delay in the project is the encroachment of the earmarked land by private developers” he explained.

“Our checks from the Ejisu Municipality and the Regional Ministry indicate that no one has given any permit to any private developer to build or construct any structure on the land and thus these people are occupying the land illegally” the CEO lamented.

He however expressed government’s determination to see to the design and development of the project to help drive robust industrialization and economic growth. “Government is bent on seeing to the development of the Ejisu Industrial Zone in order to give it a facelift that meets global standards to drive economic growth and boost job creation in the region, and the nation as a whole” he intimated.

Consistent with the spirit of the free zones concept, businesses operating in these zones can be domestic or foreign entities so long as the central focus of their production is for the export market. Firms in these zones are also given generous, long-term tax incentives and concessions.