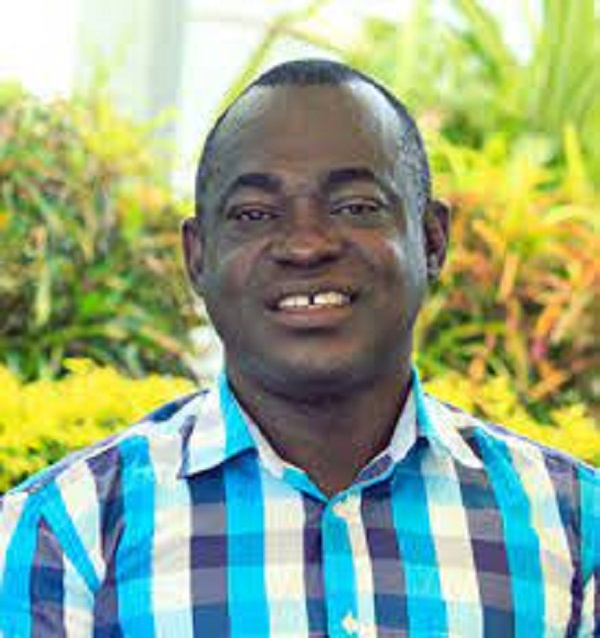 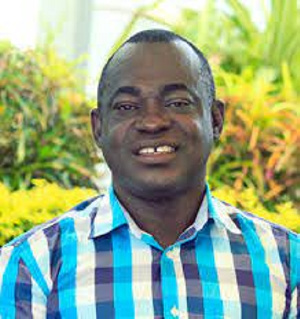 He has therefore appealed to the Assemblymembers in the area to endorse the nominee as DCE for the area to continue with development.

Mr. Armah Frempong who was addressing party executives in the area said he would do everything possible within his power to convince the members of the Assembly to approve the nominee to ensure continuity.

The former DCE noted that the District needs massive infrastructural development in the areas of education, health, roads, sanitation, and potable water for the rural folks to improve their wellbeing.

He called for cooperation and mutual understanding between the incoming DCE, and Assemblymembers, saying unity and peace were vital elements to ensure peace and stability.

The former DCE expressed the hope that the nominee would be accorded the kind of cooperation and trust the Assemblymembers gave him if given the nod and called on opinion leaders, chiefs, and other stakeholders in the District for their continued support.

Mr. Armah Frempong said the Agona East was one of the Districts that needed more infrastructural development projects and hoped that the new nominee if confirmed would work hard to lobby the Ministry of Roads and Highways to complete all road projects started during the 2020 elections in the area.

This, he indicated, would enable farmers to bring their farm produce to market centres to boost the economy of the area.