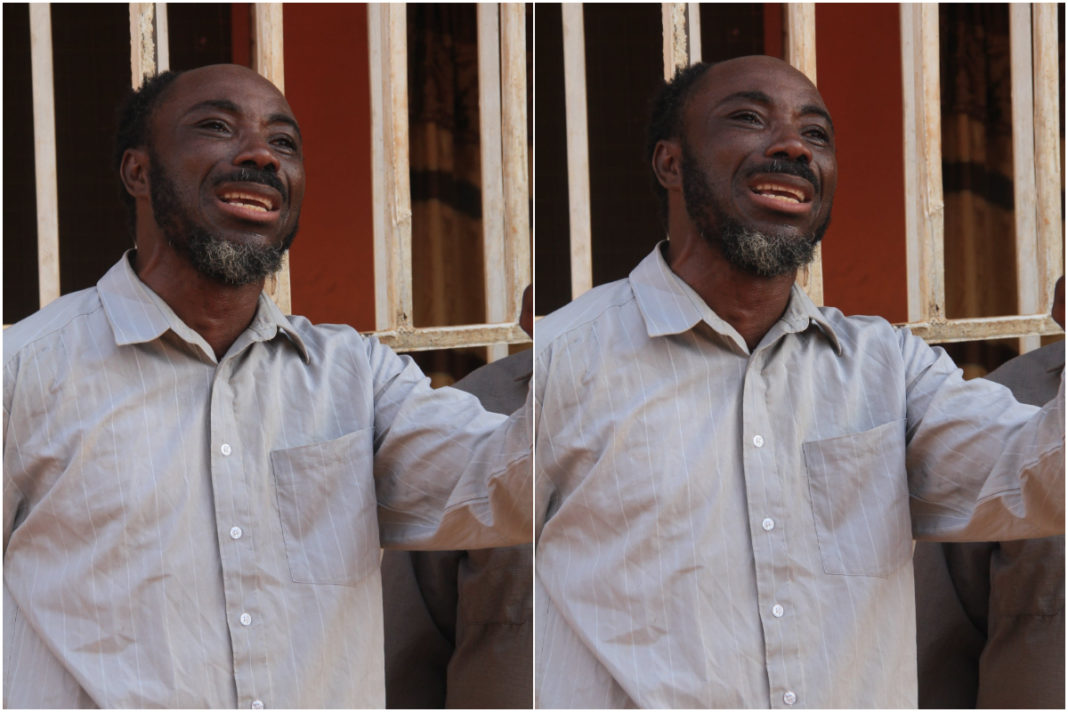 Big Akwes took the war to Zionfelix on his own show which momentarily disarmed him when the blogger hosted him for an exclusive interview recently.

The actor while being asked questions about his religious posture and being pushed to the corner in the process, turned the table on Zionfelix by slamming him for impregnating two women yet he claims he’s a Christian.

He went on to say because he’s he can’t obey God’s commandment, he does not identify himself as a Christian so he is at liberty to do anything without being morally judged yet Zionfelix, a Christian is committing the same offense God frowns upon.

Big Akwes by his statement exposed the stinking hypocrisy associated with Christians who go about sinning and asking for forgiveness while repeating the same cycle over and over again just to fictitiously let people know they are indeed heaven bound.

In other development, www.Ghgossip.com reported that there’s tension brewing in Kumawood which partially explains why their movie industry has hit a big snag just like what their counterparts from the English divide of the movie industry in Ghana called Ghallywood have experienced.

Big Akwes and Oteele teamed up to reveal how evil Liwin, one of the most conspicuous actors from Kumawood is as he harbours resentment and evil machinations against other actors.

The video sees the two actors telling a blogger about what Lilwin has done in the past which forms the basis of their revelations.

Big Akwes further revealed how Lilwin disrespected veteran actor Agya Koo and tried to use juju to diminish the shine of other actors in the industry. Watch the video below;