We use vibrators because you don’t enter our corners well during intercourse- Ghanaian lady and her friend blurt out, give more tips on how guys can hit their honeypot (Watch) 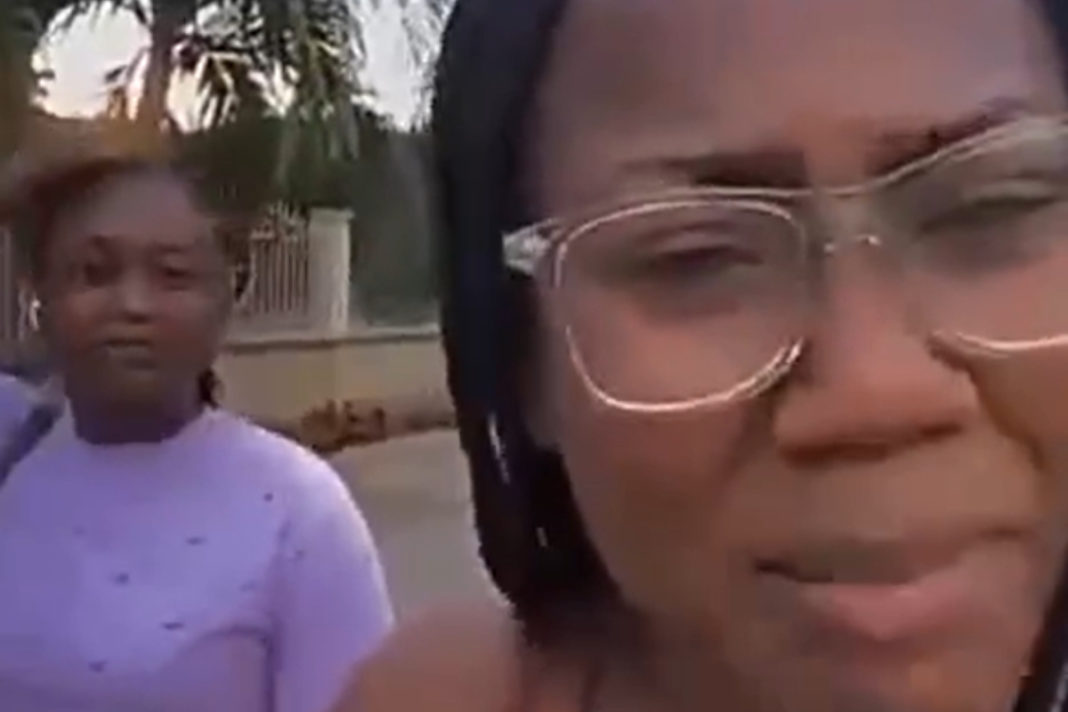 A daring Ghanaian lady who is probably in her teens has disclosed that ladies of her calibre have no option but to resort to using vibrators to derive full sexual satisfaction.

In her words, contemporary guys are lousy in bed as the only thing that matters to them is to insert their manhood into the honeypot and get down with it in a few minutes instead of taking their partner on an exciting sexual adventure.

For this reason, she said they now seek refuge in vibrators that bring out the magic in them, something that even ten men cannot do at a go.

Vibrators are sex toys that are used on the body to create sexual stimulation. Modern vibrators, also known as massagers, use electronic power to create vibrations or pulses.

Vibrators come in many shapes and sizes. Vibrators are used by placing the device on sensitive erogenous zones, which are places on your body that increase sexual pleasure.

They can be used externally on the penis, vulva, clitoris and anus, or can be used internally in the anus or vagina. Continued stimulation can create feelings of sexual pleasure, and may eventually lead to orgasm. Vibrators can be used alone or with a partner.