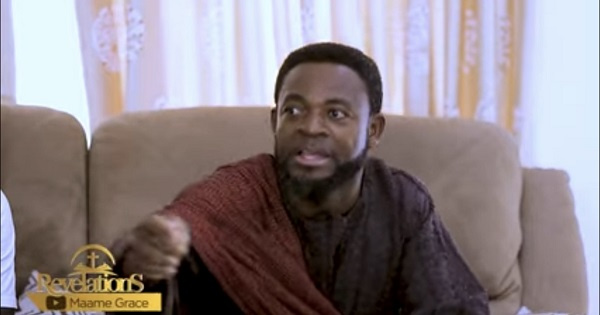 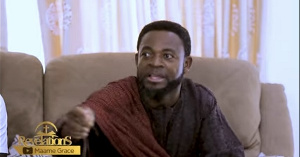 The next year 2022, there will be many calamities and tribulations, the signal of the end of time, says Ghanaian preacher, Odansefo Yosef Ampadu.

He made this known on the Revelations TV Show on GHOne TV, hosted by Lady Apostle Maame Grace.

According to him, the world has been misled for many years.

“We are not in 2021 like they make us believe. We are actually in the year 1996,” said Odansefo Yosef Ampadu

The man who describes himself as the mouthpiece and witness of the Lord God Almighty has accused church leaders of practicing many things that will lead God’s children into hell.

He further accused the SDA Church of going contrary to God’s Sabbath law by worshipping on Saturdays. And also, all Christians are Antichrists.

“Nobody in this world accurately observes the Sabbath. It is not written anywhere that the Sabbath should be on Saturday.” He challenged host Maame Grace as she tried to explain that she has witnessed the Sabbath in Isreal where all work ceases on Saturdays.

They don’t do anything. The lift is even automated to operate without human beings – Maame Grace assured.

In answering this, Odansefo Yosef explained that Israel is a people, not a location. And black people across the world are the real Israelites.