NABCO trainees will be paid their allowances

2022 declared the year of projects for Akwatia 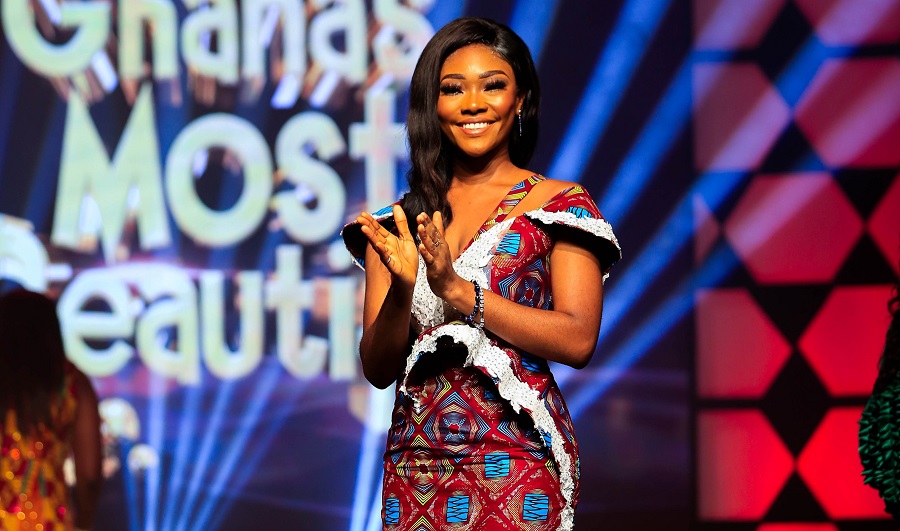 The mother of reality TV star, Kwansema, has made some startling revelations about the eviction of Kwansema and some other contestants of the Ghana Most Beautiful pageant show.

Kwansema legally called Edith Kwansema Arthur a student at the University of Cape Coast, was eliminated from the competition after finishing last at the end of the previous week.

Kwansema’s mum who spoke to Amansan Krakye in an interview on Kastle FM on Saturday revealed that Kwansema was attacked spiritually and physically whilst she was on the show and that culminated into her eviction as her stage performances on the day she was evicted had lapses.

According to other contestants in the show used black magic otherwise known as ‘juju’ on her because they saw her as a fierce competitor and a threat to getting to the top and annexing the ultimate prize.

“What the ladies on Ghana’s Most Beautiful are doing indeed goes beyond what we see in the physical realm; some of the ladies use juju.

“Kwansema has been attacked with juju on several occasions, which has sometimes affected her performance on stage. After the Asafo performance, she told me about her ordeal.

“After attacking her spiritually and failing, some of her colleagues decided to attack her physically because some of the girls see her as a threat.”

NABCO trainees will be paid their allowances

2022 declared the year of projects for Akwatia