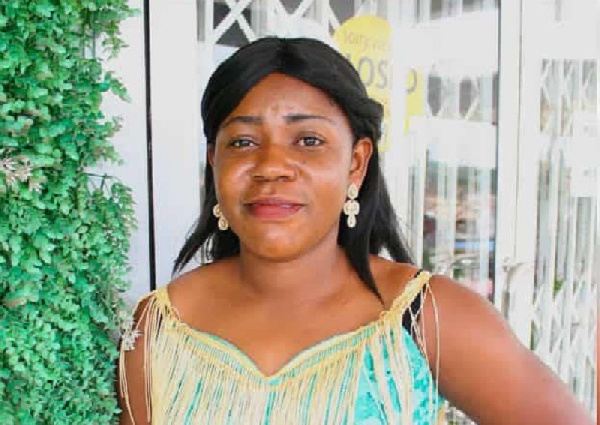 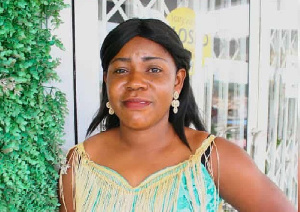 Josephine Panyin Mensah according to medical checks was not pregnant

Private legal practitioner, Maurice Ampaw, has stated that, the Ghana Police Service should have gone ahead to charge Josephine Panyin Mensah for causing economic loss to the nation by staging pregnancy and her kidnapping.

Speaking about the case, lawyer Ampaw told GhanaWeb that the police should have charged her for the time and state resources that were used for investigations.

“I think that they should also add causing financial loss to the state. Her conduct has caused a lot of financial loss to the state in the sense that, by just making those false allegations at Takoradi, knowing very well that Takoradi is the oil hub of this country where we are expecting a lot of investors to invest in our oil, then the issue of insecurity comes in and the nation will be losing a lot of money.

“Also, she has caused a lot of economic loss to the state because we are going to have issues with even the cost of conducting investigations. She had to undergo medical examination and experts came in to unravel the mystery. Giving her three charges is alright but I would have added causing financial loss to the state because her conduct has affected us economically and it has affected our drive to convince investors into the country. The president is outside the country convincing investors and then look at what you do, sending a false signal to create the impression that there is insecurity or Western Region is not the place to be,” he stated

Josephine Panyin Mensah when she first appeared in court on Monday, pleaded not guilty to charges of deceiving a public officer and publication of false news with intent to cause fear and panic.

Josephine was reported to the police as missing on September 16, with later reports indicating that some alleged kidnappers got in touch with her family to demand a ransom for her return.

She was found by a carpenter in Axim on Tuesday, September 21, 2021, and was said to be unable to speak from trauma.

She is reported to have requested for a pen and a paper through which she communicated her ordeal to the people who found her.

According to a carpenter who found her, a traumatized Josephine informed him through writing that she went into forced labour when the kidnappers grabbed her. He further stated that the baby died and was taken away from her.

Her family and security officers were later contacted and she was sent to a health facility at Axim for medical attention.

She is reported to have confessed during a police interrogation that she faked her pregnancy and kidnapping.

Further tests conducted by the police also proved that she was never pregnant.

Following her revelations, Josephine Mensah was detained at the Takoradi Regional Police Station as a suspect.