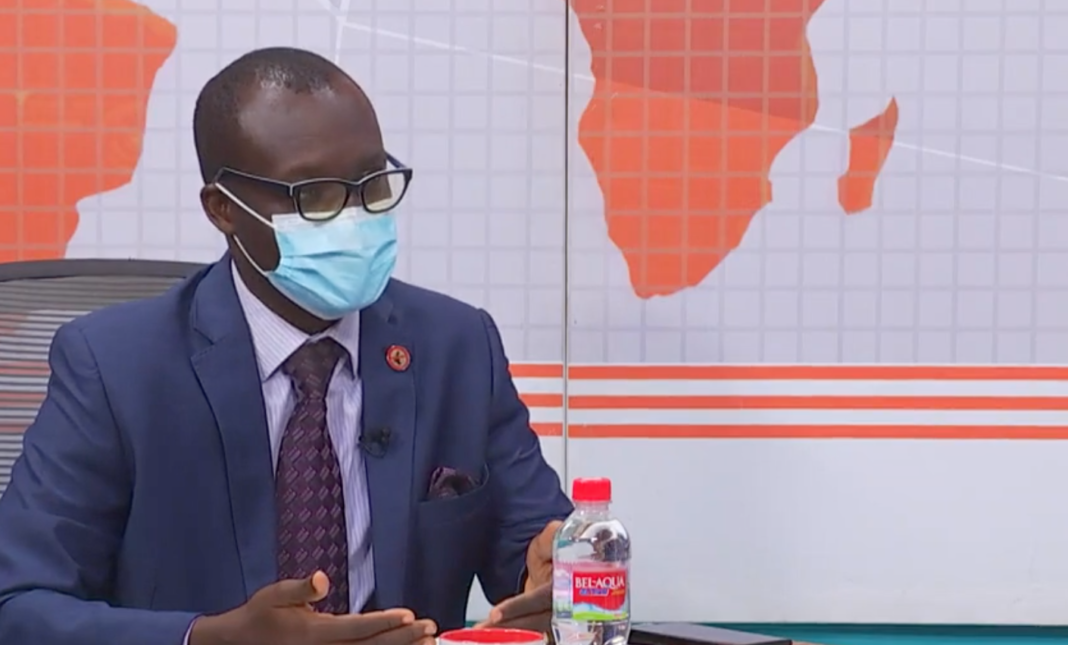 The National Commission on Small Arms is worried about the rate at which criminals are using foreign-made weapons in the country.

Whilst the weapons used in crime in the past were overwhelming locally made, the commission’s Deputy Director, Asante-Twum Johnson, said this has changed in the period since 2017.

“Today the story is different. We have over 75 percent of all weapons used in the commission of crime being foreign-made weapons,” he said on the Point of View.

He explained that these weapons could be a by-product of insecurity in the sub-region.

“Our western neighbour, Côte d’Ivoire, has had their fair share of disturbance and not just disturbances, you have had armouries run down in Côte d’Ivoire and for those weapons, only God knows where they are.”

“Some of the recent finds of weapons or arrests by police are actually state-of-the-art security weapons in some of these countries,” he added.

In addition to guns coming from the sub-region, Mr. Asante-Twum said weapons were also coming from overseas.

He noted the US’ Bureau of Alcohol, Tobacco, Firearms and Explosives had raised concerns about arrests and the interception of arms meant for Ghana.

“Most of them are concealed in personal belongings that people are shipping, for instance, washing machines and imported vehicles.”

According to the commission’s estimates, there are over 2.3 weapons in civilian hands as of 2016.

According to the commission, most of these weapons are in the Northern Region, where civilians are not allowed to own guns.