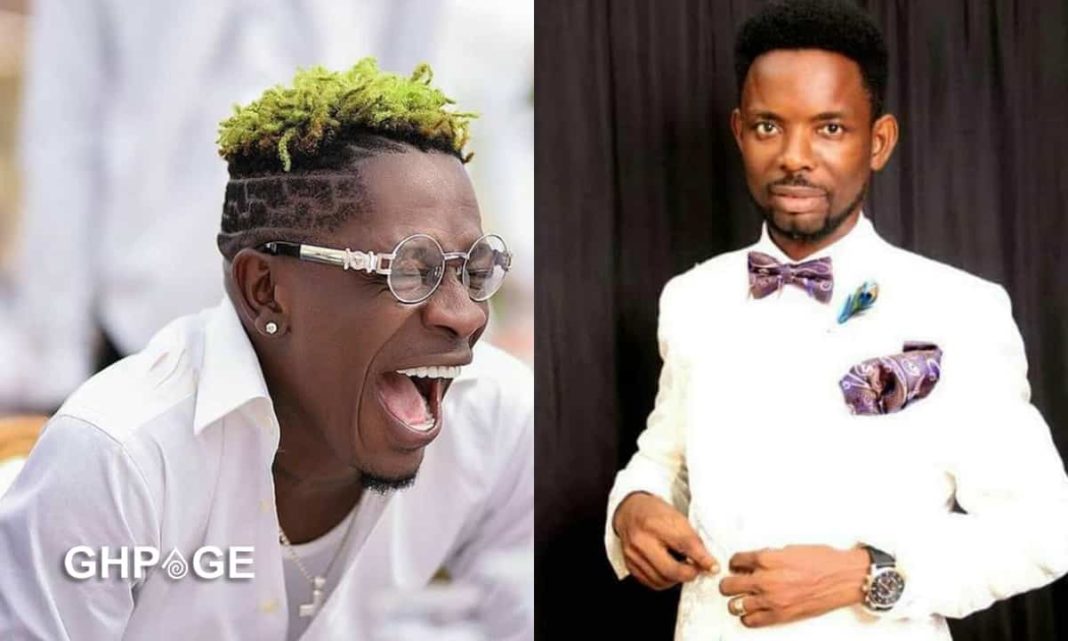 Bishop Stephen Akwasi popularly known as Jesus Ahuofe has revealed that doom awaits one of Ghana’s famous musicians in the dancehall genre.

The General Overseer of New Life Kingdom Chapel International mentioned that the person will be shot dead just like how Legendary Lucky Dube was shot in October.

A quick one; Gunmen shot reggae star, Lucky Dube, in front of his children in one of South Africa’s highest-profile murders.

Dube, 43, was killed in an apparently botched carjacking on the evening of Thursday 18 October 2007 in a Johannesburg suburb.

Jesus Ahuofe uttering to Nana Romeo on Accra FM in an interview, the Prophet revealed the exact date of the murder of the famous dancehall artist. He said the person will be murdered on the 18th of October 2021.

Detailing how the killing will be carried out, Jesus Ahuofe said the artist will be attacked and shot by armed robbers.

Upon persuasion from the host, Nana Romeo to mention the name of the said musician, Jesus Ahuofe revealed he saw the name Charles.

In Ghana, there’s only one Dancehall act with the name Charles which is Shatta Wale. His real name is Charles Nii Armah Mensah.