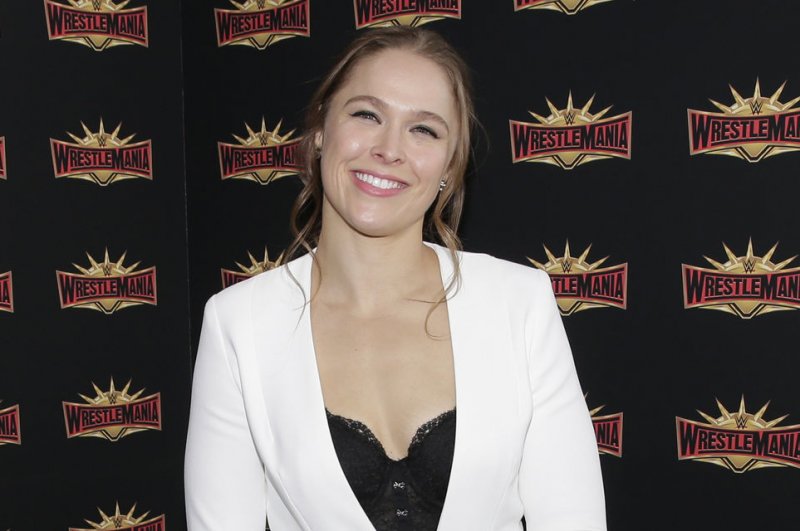 Sept. 28 (UPI) — Ronda Rousey has given birth to a baby girl with her husband Travis Browne.

The former UFC and WWE star uploaded photos of the newborn’s hand resting on her chest and on Travis Browne’s chest.

“Welcome to this world La’akea Makalapuaokalanipō Browne. You are so incredibly loved!” Travis Browne said.

Rousey and Travis Browne announced in June that they were expecting a baby girl. This is Rousey’s first child, while Travis Browne is already the father to sons Kaleo and Keawe from a previous marriage.