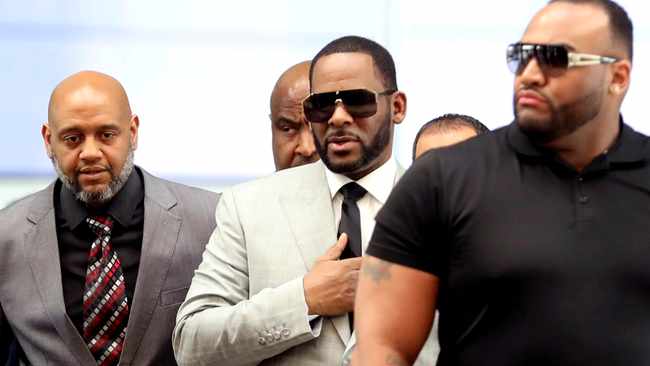 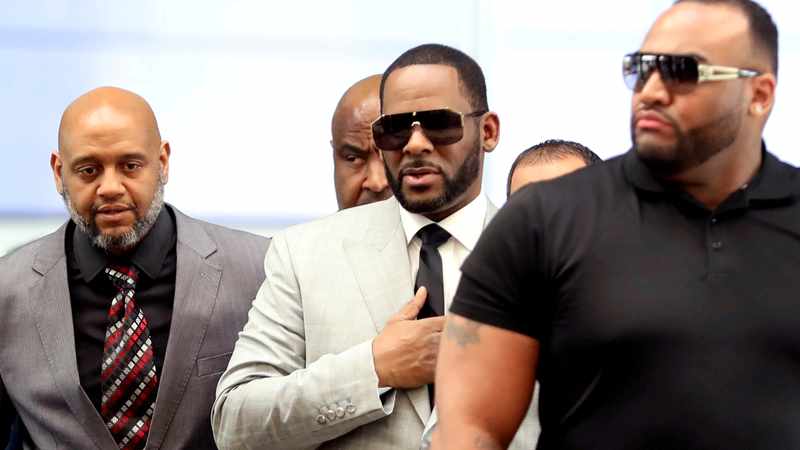 R. Kelly has been found guilty of racketeering.

The ‘Ignition’ singer is now facing decades in prison after a federal jury in Brooklyn, New York, found him guilty of all nine counts of racketeering and sex trafficking on Monday.

The 54-year-old star had pleaded not guilty to racketeering and violating a federal law making it illegal to transport people across state lines for prostitution, but the five women and seven men of the jury found him guilty on just their second day of deliberations.

Kelly – whose real first name is Robert – was indicted in July 2019, months after the release of the shocking ‘Surviving R. Kelly’ documentary series, and has been in jail ever since.

His much-delayed trial began on 18 August, with 45 witnesses giving evidence for the prosecution, and many of them detailing how they had allegedly been groomed and abused.

One witness was a man who claimed he was exploited when he was just 17 and trying to make it as a musician.

The man, who was testifying under the pseudonym ‘Louis’, recalled how he was a high school student when Kelly allegedly lured him to his Chicago home in 2007 with false offers of helping him with his music career.

He told the jury Kelly had asked him “what [he] was willing to do for music” and he had replied: “I’ll carry your bags. … Anything you need, I’ll be willing to do.”

He claimed Kelly replied “that’s not it”, before asking if he’d ever fantasised about having sex with men and then allegedly “crawled down on his knees and proceeded to give me oral sex” even though the accuser “wasn’t into it”.

He added: “[Afterwards] he told me to keep between him and me.”

Like some of the female accusers, Louis testified that Kelly asked him to call him “Daddy”.

He added: “As our relationship got stronger, he said I was like a brother. I was his ‘little brother.’ “

Kelly is still awaiting child pornography and obstruction charges in Illinois, for which a trial can now be scheduled as the New York proceedings are complete, as well as other state-level sexual misconduct charges in both Illinois and in Minnesota.

The ‘I Believe I Can Fly’ singer has pleaded not guilty to all criminal charges against him and has repeatedly claimed he is innocent of any alleged sexual misconduct over the years.

In 2008, he was acquitted of child pornography charges.