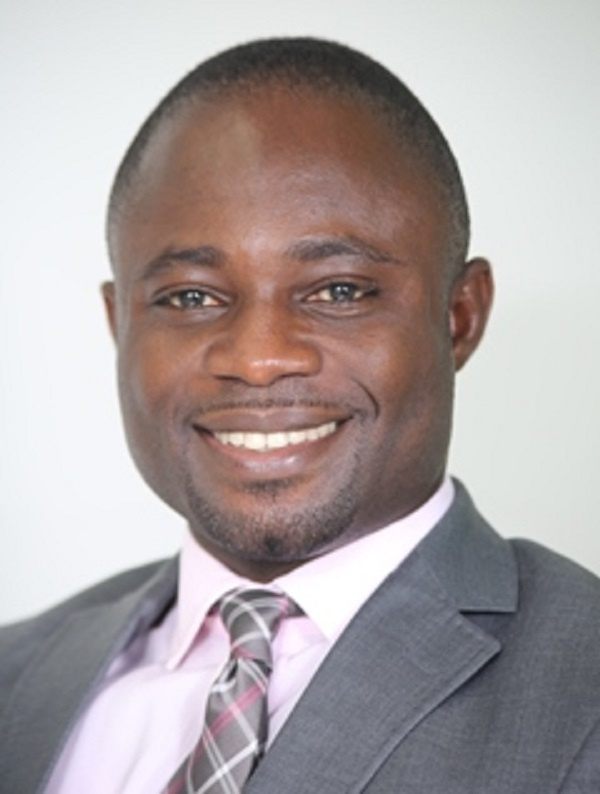 The Minority in Parliament has dared government to make public its audit findings of all yet-to-be-completed health projects started by the Mahama administration.

The NDC MPs have accused the Health Minister of causing financial loss to the state following the seeming abandonment of the Abetifi referral hospital in Kwahu East District of the Eastern Region.

The hospital which was one of seven started in 2015 at a total cost of 175 million Euros, is now in ruins sending residents on the streets in protest last week.

Speaking to Starr News, a member of the caucus and MP Agortime Ziope, Charles Agbeve, argued the contract has to be repackaged and re-awarded given the delay, which has affected the structural integrity of the project.

He called on Ghanaians to rise up against the practice of wasting public funds in the name of auditing.

Ranking member for the committee, Kwabena Mintah Akandoh, asked government to make the audit report public and punish culprits if any while ensuring the project is completed for the benefit of the residents

Photo Of Shatta Smiling In Police Custody Pops Up » ™