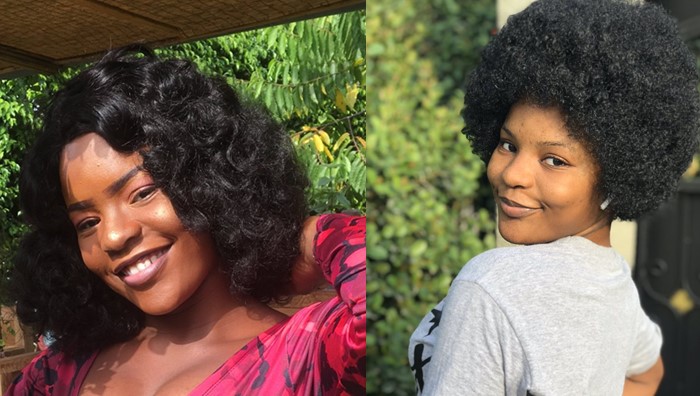 A Nigerian lady has shared a controversial statement on Twitter that has gotten several reactions which saw several tweeps joining the conversation with strong points to justify their position.

According to the lady known on Twitter as @rutie_xx, there is no woman on earth who is faithful to a broke man.

She wrote; ”NO WOMAN IS FAITHFUL TO A BROKE MAN” 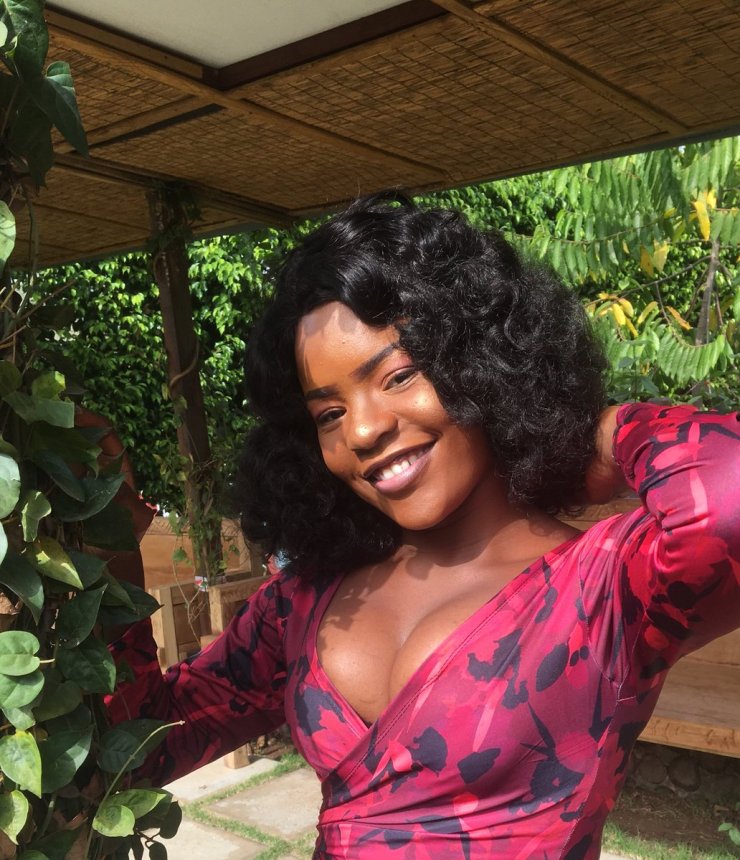 Most of the respondents to her thread got offended and jabbed her while others submitted profound reactions devoid of any direct or attack on her personality. 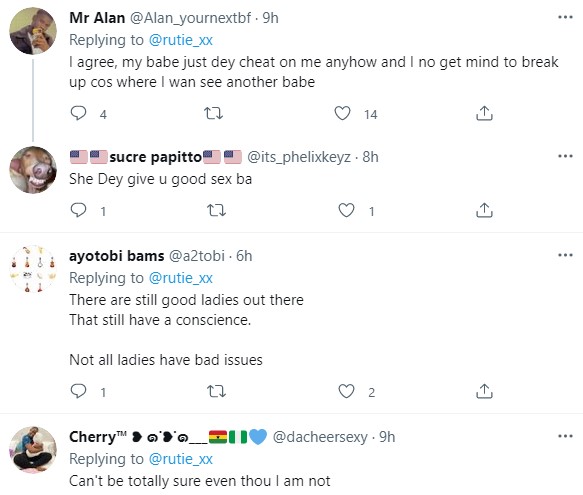 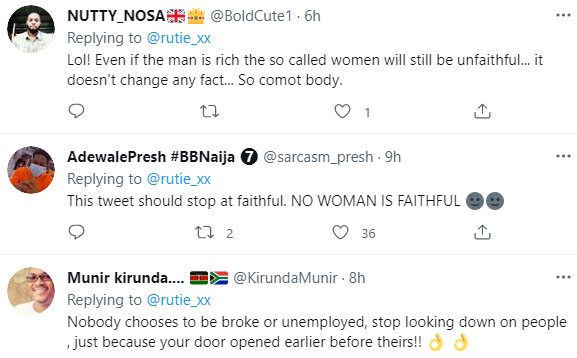 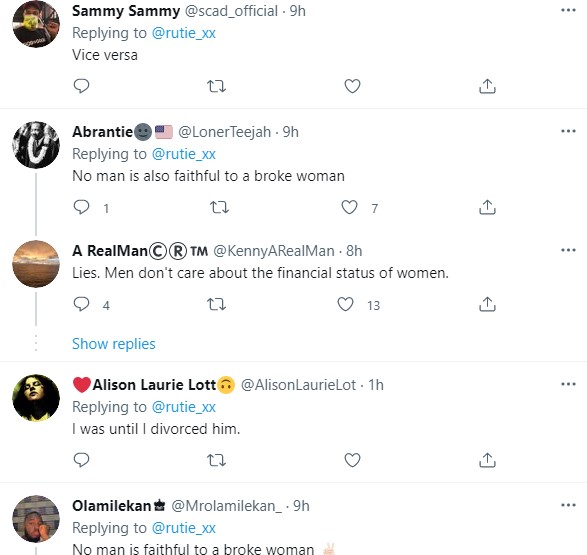 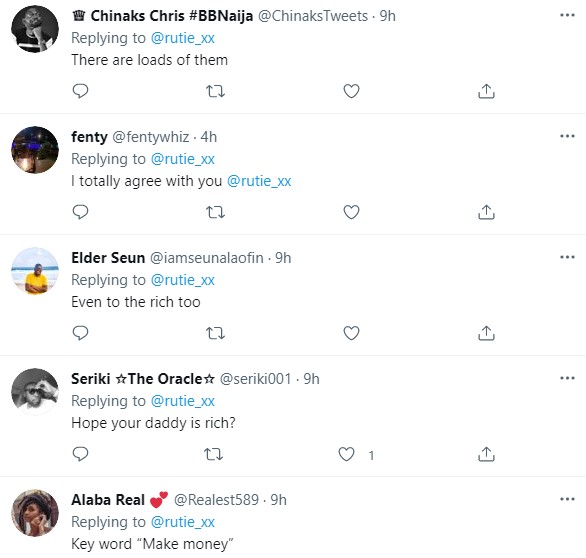 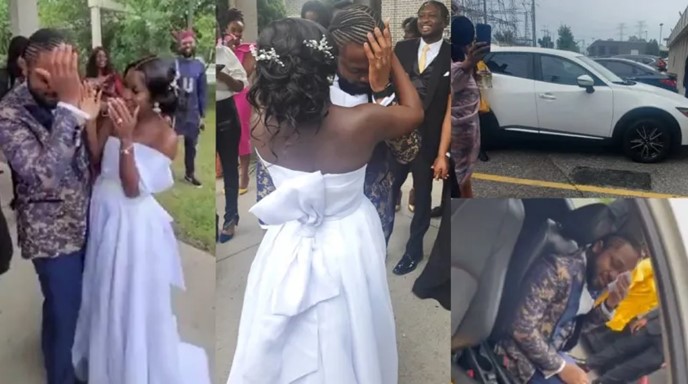 A Nigerian man emotionally lost it after his bride pulled up a surprise package for him on their biggest day- the day they’re getting married.

The groom identified as Nadalchukwu broke down in tears after his bride surprised him with a car gift as they tied the knot. 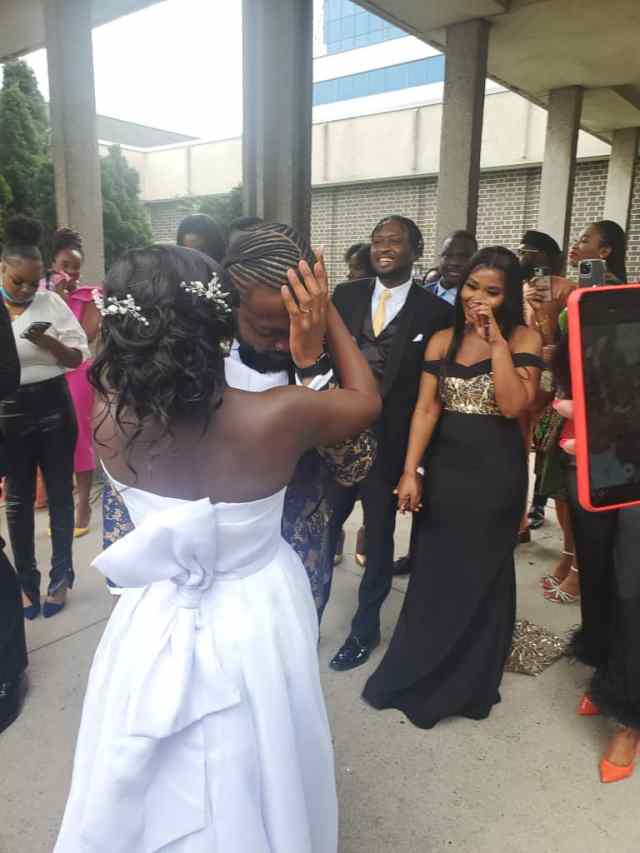 As seen in the video contained here, the man who had no idea his wife was coming up with such a romantic gesture that will linger in his memories forever, was seen being led to the parking lot by his wife accompanied by some wedding guests.

Upon getting there, a car key and documents were presented to him by an acquaintance, who pointed towards where the car was parked and revealed that it was a gift from his wife.

The groom, overwhelmed by what he just saw, hugged his wife to show his profound appreciation to her.

In other news, www.Ghbase.com reported that what was supposed to be a blissful moment in the life of a groom turned into tragedy after he broke his spine when his friends tried to give him the ‘bumps’ but dropped him on his head.

The unfortunate incident which reportedly happened in Romania saw the man landing badly on his head, leaving him seriously injured.

The sad incident, according to reports, happened at a wedding in Bihor County in North-Western Romania a week ago.

In a report together by the Sun, it emerged that the groom was tossed up by friends and caught at the first attempt but landed on his head at the second toss. The friends immediately lifted him off the ground and placed him on a chair, as the venue’s atmosphere changed immediately.

Paramedics have been reported as saying that the way the injured groom was handled by his friends after the injury has aggravated his situation.