Nana Ampadu was in coma for several months 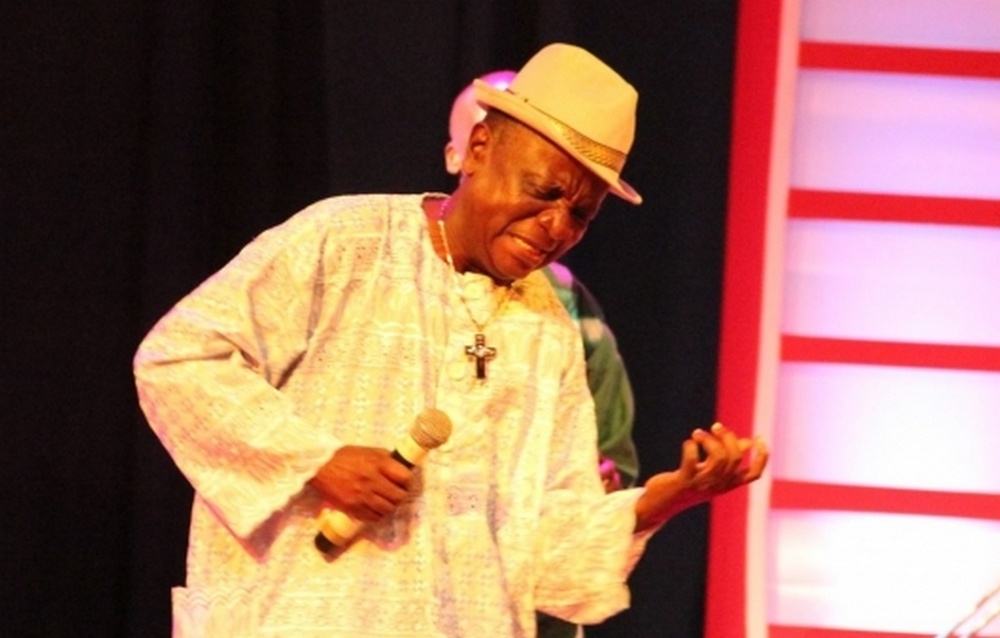 It has emerged that highlife legend, Nana Ampadu, went into a coma after he was rushed to the hospital on December 2, 2020.

Highlife musician, Kaakyire Kwame Appiah, now the Benkumhene of Bosomtwe Asaman in the Ashanti Region, revealed this on Adom FM’s Kasiebo is Tasty.

The musician said this while reacting to the news of his death on Tuesday, September 28, 2021, but did not mention if he died while still in the coma.

According to him, they were working on a video for the Ghana Enterprises Agency (formerly NBSSI) when the deceased took ill.

He stated he was hopeful of his speedy recovery to enable them to finish the video but that never happened.

The condition, Kaakyire explained, got worse by the day and he couldn’t even open his eyes when people came visiting.

“He was at the hospital for several months and we couldn’t even get to shoot the video as it got to a time he could not even get up from bed.

“As an Evangelist, we thought God was giving him life-changing messages for us during his long stay in the coma,” he said.

He stressed the death is a big blow to the family, the music fraternity, and the nation at large, adding there will never be his kind of person.

“It is sad he is no more but he lived a fulfilled life that can be exemplary for upcoming musicians,” he eulogised.

Meanwhile, some fans have taken to social media to commiserate with the family members of the legend who blessed Ghanaians with awesome highlife tunes.