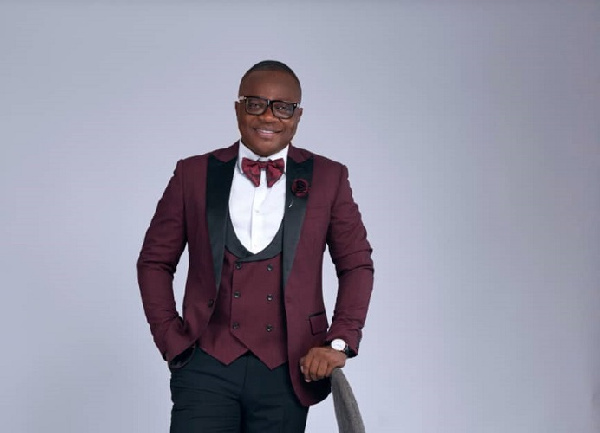 Gospel musician Magnus has disclosed that Junior High School, Senior High School as well as tertiary students are his primary target as far as his ministry is concerned.

In an interview on Neat FM, Magnus noted that considering how a chunk of the country’s population is made up of youths, it is instructive to be fixated on that section and help shape attitudes. He mentioned that the youth are sometimes swayed by peer pressure and subsequently engage in activities that are not essential to their development.

Meanwhile, Magnus has added his voice to calls aimed at refuting suggestions that secular musicians are evil. According to Magnus, “the fact that some artists are doing secular music does not mean they are demons”.

He made the comment during an interview on Accra FM’s Entertainment Capital.

Expanding his argument, Magnus told host Kojo Preko Dankwa that “All these people pray and go to church although they do other genres of music. All gifts and talents are from above (God-given) and as a matter of fact, they all pray like the gospel artists for their music projects to go well.”

Magnus recently released ‘Bo Me Nantew’, a song which has been enjoying airplay.