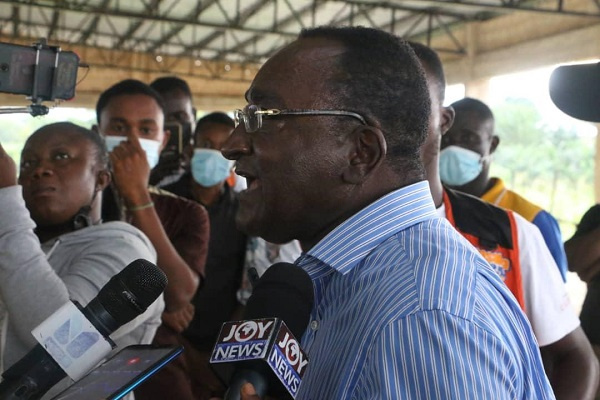 Minister for Food and Agriculture, Owusu Afriyie Akoto to deliver the keynote address

Rice farmers in Kajebi in the Oti region have been given some respite regarding the acquisition of agricultural machinery.

The farmers have been urged to at least make an initial half payment of the total cost of agricultural machinery including tractors and power tillers that they will need to boost production. Each of these machines costs between GHC24,000 and GHC31,000.

The relief package was announced by the Minister of Food and Agriculture, Dr. Owusu Afriyie Akoto on Tuesday, September 27, 2021, when he paid a working visit to rice farms in Kajebi and also interacted with the farmers.

The respite followed an appeal by the rice farmers to the sector minister to be given the machinery on credit.

In addition to the half payment, the minister asked the rice farmers to write a letter through the Kajebi District Director of Agriculture for the machines to be given to them on credit.

The visit formed part of the minister’s phase two agricultural tour of farms in the Oti Region.

On the matter of fertilizer shortage, Dr. Afriyie Akoto attributed the problem to the COVID-19 pandemic.

According to him, most of the fertilizer producing factories have shut down due to COVID-19, affecting the global market for fertilizer, adding that “available fertilizers will not be given out on credit but will be on cash and carry system.”

From the Kajebi rice farms, he went to the Volta Red Oil Palm Processing Mill also in Kadjebi where he inspected the process of milling palm oil.

The Director of Volta Red Oil Palm Processing Mill, Nicholas Kwame Foto, highlighted some of the challenges bedeviling his company.

Among these challenges, he said, included intermittent power outages, hence pleaded with the government to help remedy the situation.

The minister also paid a courtesy call on Chief of Dambai, Nana Kwaku Biano II, together with his Council of Elders.

The agric minister was accompanied by the Oti regional minister.

In the course of the meeting, the elders of Dambai laid some issues affecting agriculture n the region.

These included machines to help assist in crop harvest, especially harvesting of yams in large quantities in the region,” they stated.

“We are also pleading with the district director of agriculture to organize a forum to help educate the youth in the region to let them know new techniques that could be adopted to help improve the agricultural yields in the region,” they appealed.

Early on Sunday, Dr. Afriyie Akoto was in the Volta region where he visited the Global Agricultural Development Company (GADCO), a major rice-producing company in Sogakope, INVITRO Labs Free Zone Company, a Dutch company, also in Sogakope, and inspected a tissue culture facility and nursery. 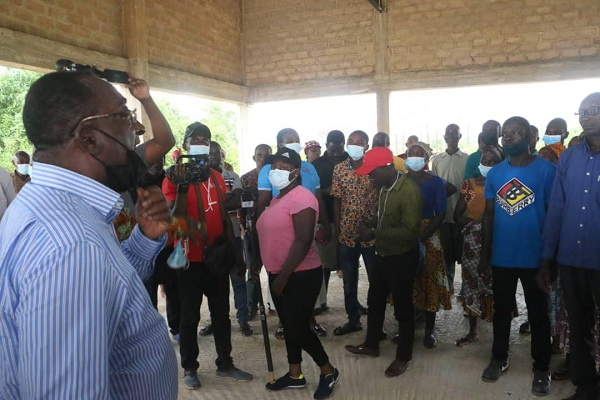 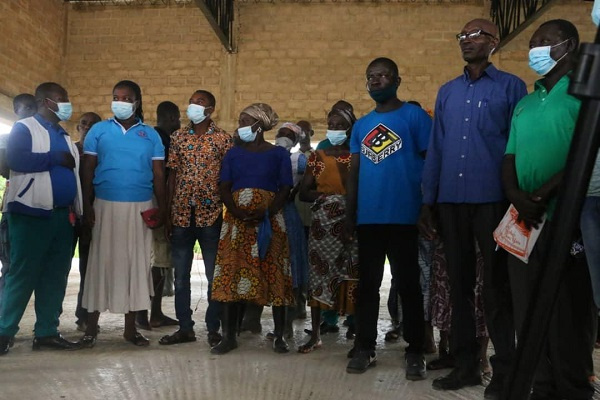 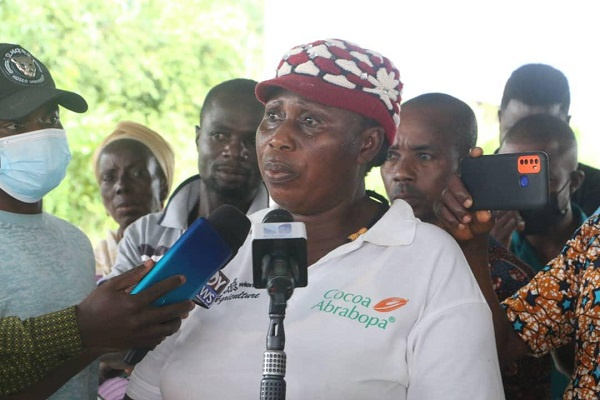 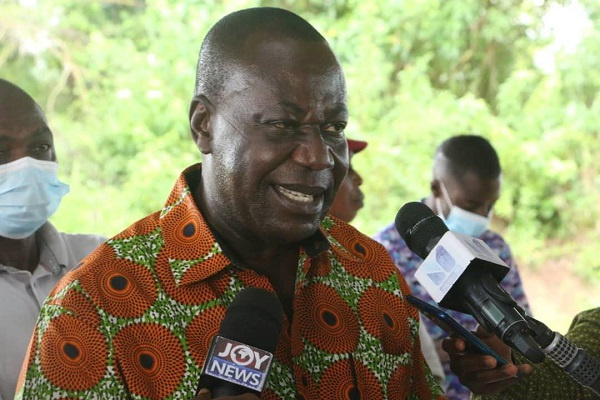 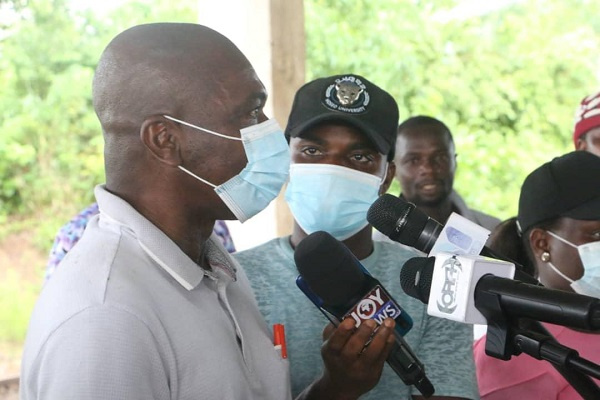 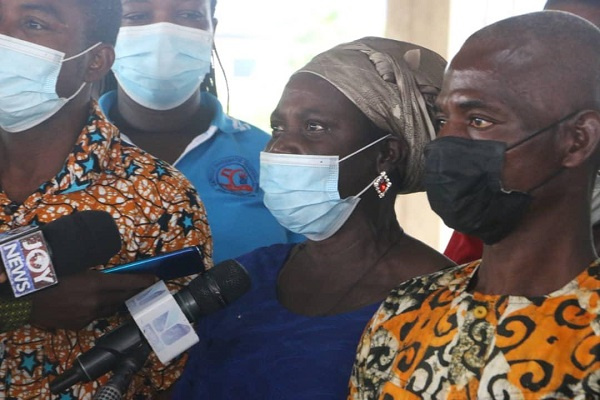 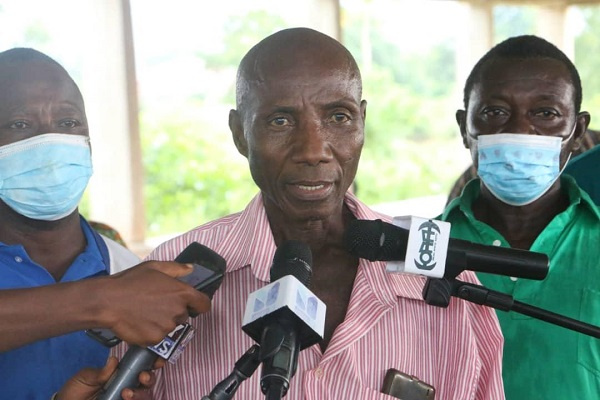