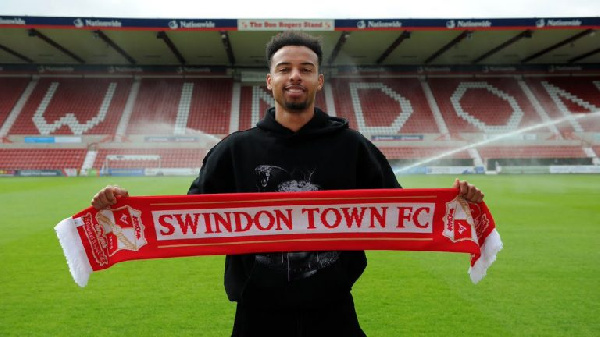 Wollacott who plies his trade in the English fourth-tier comes in as a replacement for Belgium-based Abdul Manaf Nurudeen.

The England-born shot-stopper is one of the most active Ghanaian goalkeepers in Europe.

He has started all nine league games for Swindon this season keeping two clean sheets in the process.

The Black Stars will take on the Warriors on Saturday, October 12 at the Cape Coast stadium on match day three of the qualifiers before traveling to Harare three days later for the reverse fixture.

Here is the full squad below: