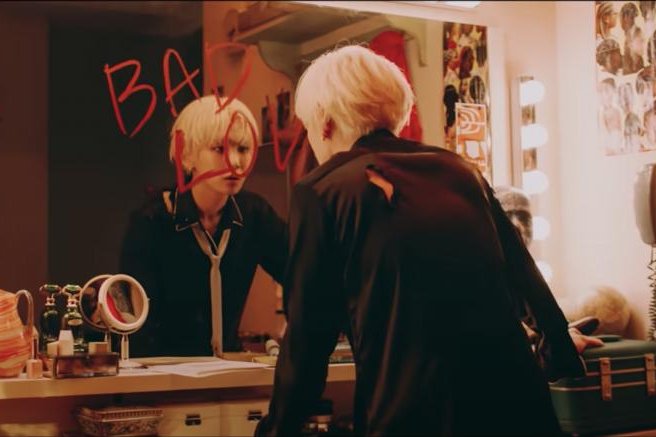 Sept. 27 (UPI) — South Korean singer and rapper Key is back with a new music video.

The 30-year-old K-pop star, a member of the boy band SHINee, released the solo EP Bad Love and a music video for the title track of the same name on Monday.

The “Bad Love” video shows Key perform on stage and travel through space in an UFO that explodes.

The EP is Key’s first solo Korean EP. He released his debut solo album, Face, in November 2018, and the Japanese EP Hologram the next month.

Key discussed the making of Bad Love in an interview with NME published Monday.

“I finally became ‘me.’ I have a chance to show the audience that this is me. This album is the album-version of Key.”

Key came to fame with SHINee, which also consists of Onew, Minho and Taemin. The group released its seventh studio album, Don’t Call Me, in February.