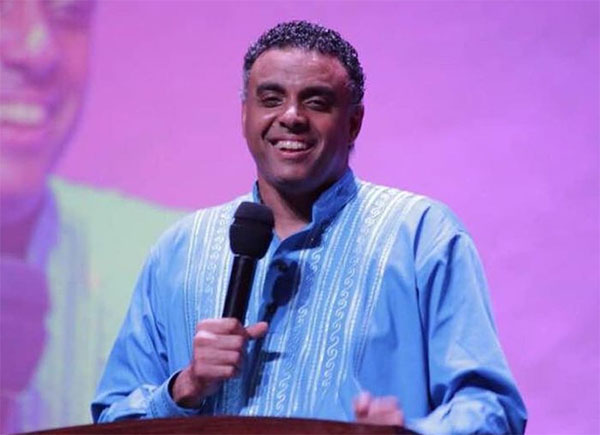 The Art of Leadership

The phrase “pyrrhic victory” came from a war between the Greeks and the Romans. King Pyrrhus of Epirus (north-western Greece) fought and defeated the Roman army. King Pyrrhus defeated the Romans at Heraclea in 280 BC and in Asculum in 279BC. Originally, Pyrrhus, king of Epirus in Greece, believed in the “win at any cost” battle strategy. However, by the end of his life, he had learnt that ‘win at any cost’ is not the best strategy.

In both of Pyrrhus’ victories, the Romans lost more men that Pyrrhus did. In other words, more Romans died than Greeks. Even though the Romans had more casualties, they had a larger reserve of men from which to draw soldiers. The losses to the Romans did not harm them as much as the losses of the Greeks did to them. King Pyrrhus won the war but he lost so many soldiers in the fight that his army was virtually destroyed. His famous report was,

“If we are victorious in one more battle with the Romans we shall be utterly ruined.”

Even though he had won two famous battles against the Romans, he knew that these victories were actually ruining him. A pyrrhic victory is often not worth having!

Then Judas, which had betrayed him, when he saw that he was condemned, repented himself, and brought again the thirty pieces of silver to the chief priests and elders, Saying, I have sinned in that I have betrayed the innocent blood. And they said, what is that to us? See thou to that. And he cast down the pieces of silver in the temple, and departed, and went and hanged himself.

Judas Iscariot got his thirty pieces of silver all right. But at what price did he get this money? It cost him his position among the twelve apostles. It cost him his ministry and it cost him eternity.

Napoleon experienced a pyrrhic victory in Russia. Technically speaking, Napoleon defeated the Russians and entered Moscow. However, by the time he got back to France, his army was virtually destroyed, leaving him severely weakened and unable to maintain his power base.

When Napoleon invaded Russia, the Russians recognized his strength and began to retreat into Russia so that they could avoid a confrontation. As Napoleon’s army was forced deeper into Russia, he became entrenched in a long war that he had not really prepared for. Persistent hunger and long distances from the supply lines caused Napoleon’s army to be severely weakened.

The Russians eventually decided to take on Napoleon on the 7th of September 1812, in a town called Borodino near Moscow. Over 250,000 men went to war in what was the largest and bloodiest single day of Napoleon’s wars. At a point the Russian field marshal, Kutuzov, refused to weaken his army any further by continuing to fight. He retreated from the battle, leaving Napoleon free to take Moscow.

Napoleon, with a severely weakened army marched into Moscow and found it empty. Everyone had fled. The Tsar of Russia and all the citizenry had fled Moscow leaving an empty city for Napoleon to rule over. Before the Tsar and others left, they released all prisoners of Moscow to burn down the city. Napoleon spent a month in Moscow waiting for the Tsar to return so that he would kneel down before Napoleon and declare him victorious but this never happened.

After a month with no one to confront, Napoleon was forced to retreat from Moscow and march through the harsh and dangerous winter to France. On the long march back, his army was attacked by the Russians who had been in hiding. The hungry, cold and severely weakened French men were thoroughly harassed, attacked and destroyed on their long march back to France. Napoleon himself came under attack during the journey back to France and had to escape for his very life.

Napoleon won the battle of Borodino. But at what cost? Out of 286,000 soldiers who marched confidently into Russia, only 23,000 remained alive and crossed back into France. From then on, Napoleon’s Grand Army was only a weakened version of what it had been. That was the beginning of the end of Napoleon.

Napoleon’s victory was a pyrrhic one. During his exile many years later, Napoleon wrote that of the 50 battles of his life, Borodino was where “the greatest valour was displayed and the least success gained”. Dear leader, avoid a pyrrhic victory!