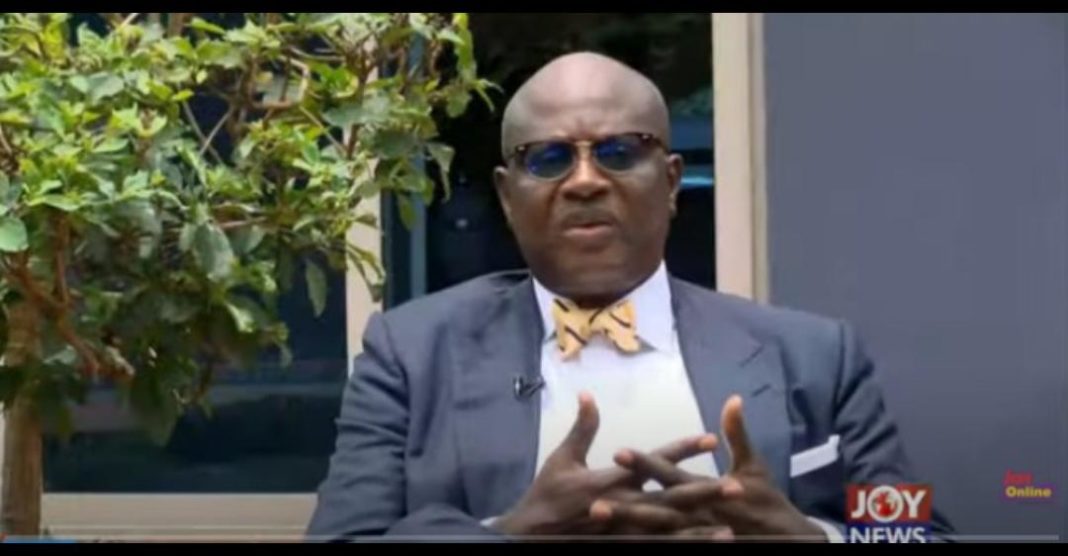 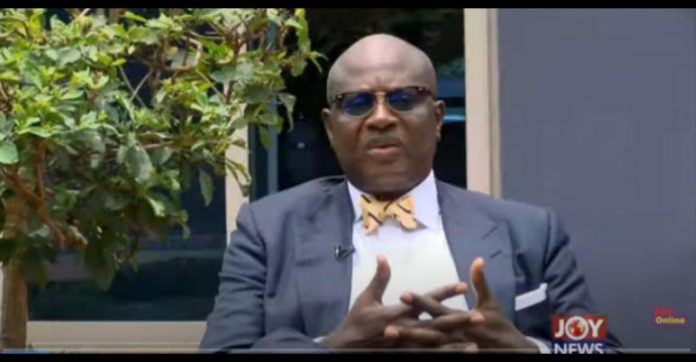 The former Mayor of Kumasi under the erstwhile NDC administration, Hon Kojo Bonsu, has called on the major stakeholders of Ghana football to engage in a debate on football administration and management.

He called on the Ghana Football Association (GFA), Ministry of Sports (MoS) National Sports Authority (NSA) and other major stakeholders to engage in a national conversation without any political lenses and colorations.

He made the important call in a forum to discuss “the state of Ghana sports, challenges and the future”.

The former Sports Authority Director revealed that the game remains one of the few things that brings about national cohesion regardless of differences.

As such, Mr Bonsu argued that there is the need to restore the lost glories of the national sporting teams which brought so much happiness and tranquility during the 2006 and 2010 World Cup tournaments.

He recounted how proud Ghanaians were in Germany during the 2006 World Cup.

Mr Bonsu also touched on the need for government to walk the talk of giving tax waivers or exemptions to sports individuals, industry institutions, or quasi institutions that import or engage in sports-related trading.

He believes that this will bring in more sponsors and entities availing themselves for the development of the sports industry, and this will “bring back the love” GFA has been working towards.