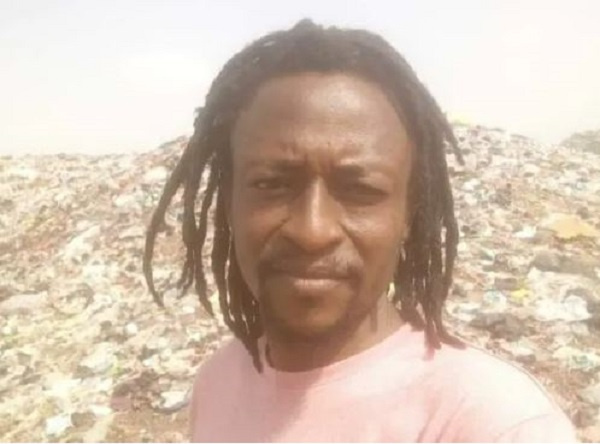 • The Ejura committee report was published by government on September 27, 2021

• The committee, as part of its findings described the Ejura police station as too small

• The committee has thus recommended the expansion of the facility

The three-member ad-hoc committee that inquired into the Ejura disturbances which claimed two lives, noted that the existing police station in the area is too small and inadequate to serve the needs of the Ejura-Sekyeredumasi Municipality.

This was noted by the committee in its 55-page report presented to the Minister of Interior to investigate the death of social media activist, Ibrahim Mohammed, also known as Kaaka, and the disturbances that followed his death, leading to the loss of two more lives.

“We also find the police station currently existing in Ejura, to be small and very inadequate to serve the needs of a Municipality like Ejura,” the committee said.

The committee in its recommendations to the Minister also suggested a “structural expansion of the Ejura Police Station and an increase in personnel.”

Among others, the committee also recommended compensations for the families of those who died, as well as those who were injured in the Ejura disturbances.

On Saturday, June 26, 2021, a social media activist Mohammed Ibrahim, alias Kaaka, was attacked by unknown assailants in front of his house around 1:30 am and left in a critical condition.

He subsequently died at the Komfo Anokye Teaching Hospital after he was referred there from the Ejura Government Hospital.

The circumstances surrounding his death led to the youth of Ejura embarking on a demonstration after his burial. This resulted in a clash between the youth and security officers.

The Minister of Interior set up a three-member committee chaired by Court of Appeal Judge, Justice George Koomson, to look into events around the Ejura disturbances and present its report.

The Committee on July 28, 2021, presented its report to the minister, following the completion of its work.

The 55-page report published by the government on September 27, 2021, among other things, contains the committee’s findings and recommendations on the shooting incident at Ejura.