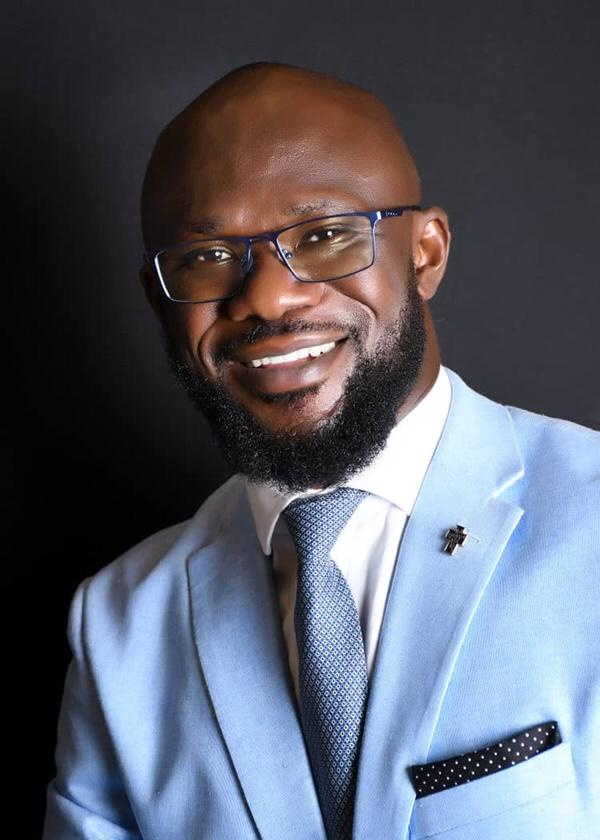 Onasis Kobby’s call is fueled by the report of the ministerial committee of enquiry, in to the disturbances at Ejura in the Ashanti Region on June 29, 2021.

In a Facebook post, Onasis intimated that the committee’s recommendation of security training for the Regional Security Council is indication that, the regional minister failed to show leadership.

He further questioned why the committee implicated the Municipal Chief Executive for area but failed to hold the regional minister accountable for his actions.

Onasis Kobby exhibited gross incompetence in handling the issue and must bear the ultimate responsibility for ordering the military men into the town.

“The DISEC which has the DCE as head is no more but the committee is silent on the regional minister. The committee indicted the REGSEC and DISEC for their role in this episode. They also recommended the transfer of the police commander and indicted the conduct of the joint force at Ejura.

The committee in its recommendations suggested that some training should be held for the various security councils concerned with the issue.

“We further recommend the training of REGSEC, MUSEC and DISEC officials in the Ashanti Region in Conflict and Crises Management at the Ghana Armed Forces Command and Staff College at least once every year.”

Background On Saturday June 26, 2021, a social media activist Mohammed Ibrahim, alias Kaaka, was attacked by unknown assailants in front of his house around 1:30 am and left in a critical condition.

He subsequently died at the Komfo Anokye Teaching Hospital after he was referred there from the Ejura Government Hospital. The circumstances surrounding his death led to the youth of Ejura embarking on a demonstration after his burial. This resulted in a clash between the youth and security officers.

The Minister of Interior set up a three-member committee chaired by Court of Appeal Judge, Justice George Koomson, to look into event around the Ejura disturbances and present its report.

The Committee on July 28, 2021, presented its report to the Minister, following the completion of its work.

The 55-paged report, among other things, contains the committee’s findings and recommendations on the shooting incident at Ejura.