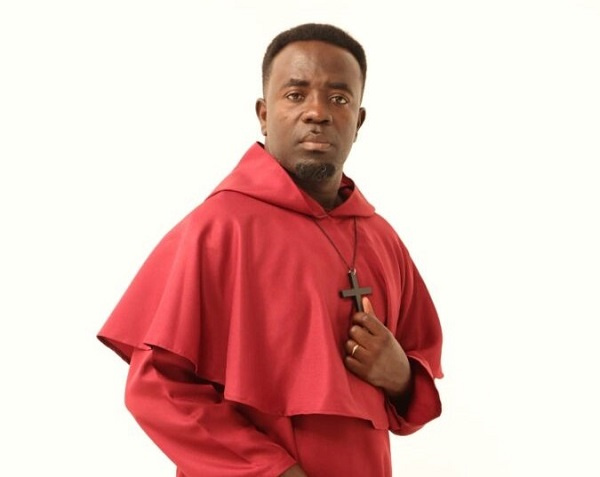 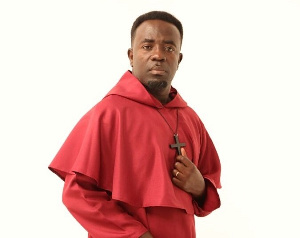 • He was expecting to win the Songwriter of the Year

Gospel musician, Minister OJ has revealed that he was disappointed when he missed out on the VGMA Songwriter of the Year to Bisa Kdei in 2014.

OJ’s hit song, ‘Maye se wo pen’ was in 2014 nominated in the Songwriter of the Year category, and as expected he, along with others were tipping the song to win an award the night of the awards ceremony.

However, ‘Baba’ by highlife singer, Ronald Kwaku Dei Appiah, popularly known as Bisa Kdei, picked up the award for the category.

Minister OJ in an interview with Caleb Nii Boye on Starr FM has revealed that his colleagues shed tears after he lost that award.

“You are my awards, the kind of people who send me the messages day-in-day-out that I read. They give me inspiration and since then, I’ve not even filed for any nominations…that day people cried, Efya was weeping, I mean D-Black,” he noted.

Recalling his experience seven years after, he said: “That day, I was angry when I was performing. I can’t hide things, I was wondering whether Ghanaians don’t appreciate good music. It was Bisa Kdei’s song that won, ‘Baba’, so they gave it to Baba. Seven years after, now I have grown over it. I have written other hit songs, the award is organized by some people so if they say they won’t give it to me, what can I do? “