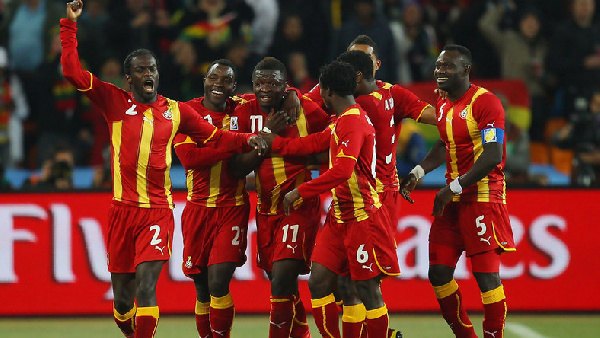 • Milovan says he is not ‘One Goal Project’ coach

Black Stars coach, Milovan Rajevac, has dismissed claims in the media that his team’s inability to score goals is because of his defensive approach toward games.

The Serbian coach was tagged as the ‘One Goal Project’ coach during his first stint with the Black Stars from 2008-2010 as his team struggled to score more than a goal per game.

Milovan Rajavac’s Black Stars scored 40 goals in 33 games and conceded 32 in the process.

But according to him, the ‘One Goal Project’ tag was the work of the Ghanaian media and not a strategy he adopted for the Black Stars during his first stint.

“I never instructed my players to go on the field and score one goal and defend. They have to score as many as they could but if they fail to score again, it is no indication that it is a strategy.”

“I have stated in the past that I prefer five wins with just a goal margin than winning just a match 5-0 and lose the rest. Winning is what matters to me but the margin is not so important.”

“Of course, I will like my team to score as many goals as possible that is if the chances are there. What happened in the past was due to circumstances and not a strategy,” he told the press at his unveiling ceremony at the GFA secretariat.