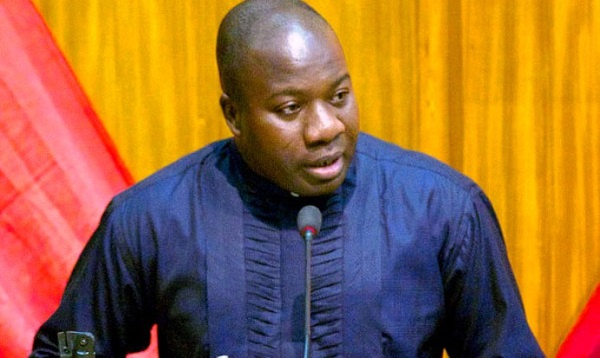 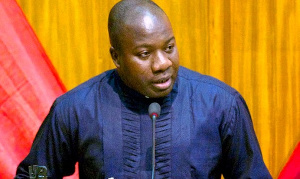 The Rapporteur of ECOWAS Parliament’s Committee on Political Affairs, Peace, Security, and African Peer Review Mechanisms (APRM), Mahama Ayariga has opined that the military takeover in Guinea Conakry, has been useful to send signals that democratically elected leaders in West Africa should not seek to manipulate their constitution to give themselves third term and perpetuate their stay in office against the will of the people.

Mr. Mahama Ayariga is part of the Speaker’s fact-finding team that is proactively engaging member states in the sub-region to pick up early warning signals to help avert a repeat of Mali and currently Guinea Conakry.

The team has visited Cape Verde and is currently in the Gambia, which goes to the polls for its presidential election in December 2021.

Commenting on the happenings in Guinea Conakry in an interview, he said “I am not surprised that the military junta in Guinea Conakry is widely popular in the whole of West Africa and has the sympathy of the general population of Guinea Conakry and beyond.” Hon. Mahama Ayariga opined that the absence of military interventions to restore proper constitutional order was beginning to generate a tendency for West African leaders to develop an appetite to hang on to power by hook or crook.

He further noted that “their peers look at the other side as they manipulate their national constitutions and so the authority of Heads of State has lost the moral authority to dictate to the people of Guinea Conakry.”

The authority of Heads of State of ECOWAS can only restore that moral authority if they stand firm at all times against tendencies to perpetuate stay in power by their peers.

“It is sad that the greatest threat to democracy now is democratically elected leaders seeking to hang on to power. The international community left the people of Guinea Conakry at the mercy of Prof. Alpha Conde as he bullied them and manipulated his national constitution with a view to perpetuating his stay in power.”

Mr. Ayariga also pointed out that, what the international community can do now is to, “respect the military junta and guide them towards restoring an enduring constitutional order based on term limits and respect for the international protocols on democracy and human rights.”