‘Give Me Now Till December, I Will Flood The Industry With Bangers’ 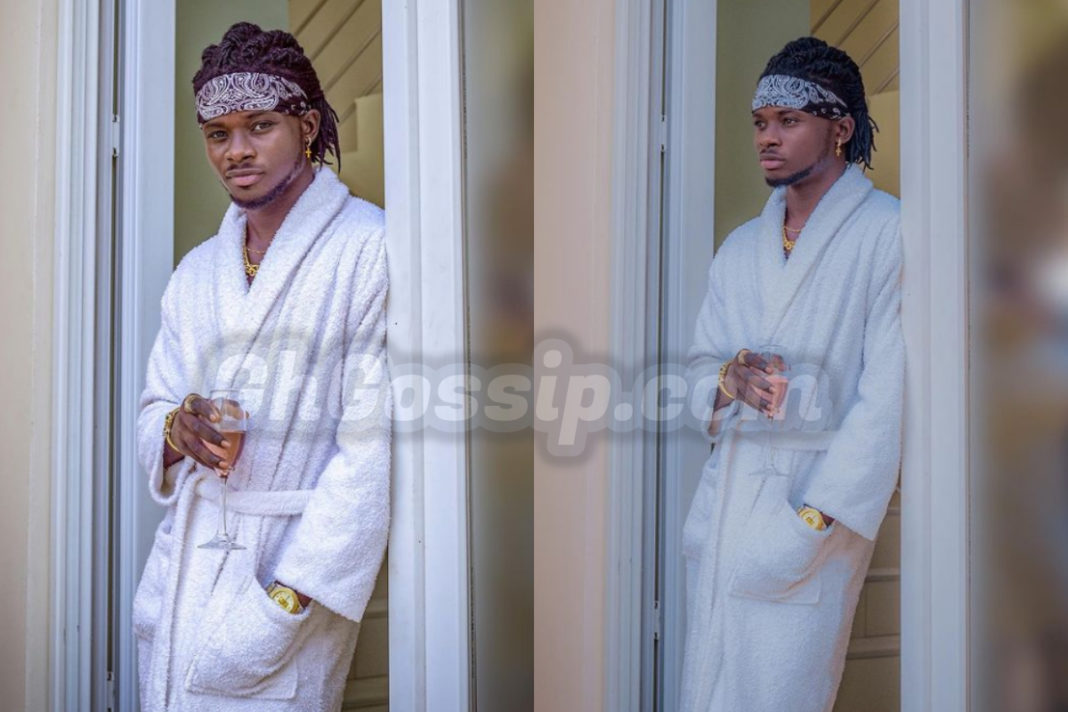 Young Ghanaian musician, Eugene Marfo who is known as Kuami Eugene has urged Ghanaians to get ready to jam to bangers from now till December.

The award-winning musician made this known in a recent post he made on his verified social media handle on the popular social media platform, Twitter.

His comments came after a social media user asked him to save the Ghana music industry that is dwindling with the bangers he is noted for.

“Ghana music industry is gradually going down again & Nigeria music is gaining grounds coz of TikTok & Kuami Eugene has stopped dropping bangers. I’m not one of his cult fans but boy has held the industry in resent time & it’s a Fact. @KuamiEugene we beg drop something & save GH”

“That’s the main reason why I’ve been quiet for some time now. Give me now till December. I will flood the system so bad, there will be no room for Foreign music. That’s if our very own people don’t fight it as Usual.”

got the attention of social media users and some of the reactions are;

@SdotOfori – Eugene be real. Sarkodie just dropped a timeless album, Black Sherif is producing bangers, Gyakie is having every song blow domestically and internationally. We need to stop comparing Ghana and Nigerian because it’s a numbers game and the are over 200 million.

@nanakusinho – If the song is good we will push it. Look at Black Sherif, we support am ankasa now Burna is jamming to his song. Wob) nsemhunu deaa we’ll fight it