GITFiC raises concerns over the implementation of the IEPA 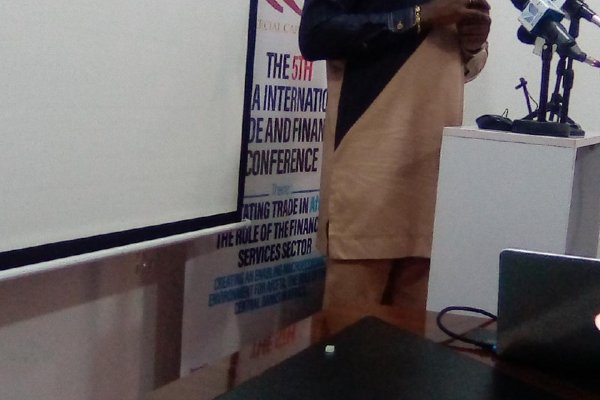 Accra, Sept. 28, GNA – The Ghana International Trade and Finance Conference (GITFiC) has raised concerns over the implementation of the European Union-Ghana Interim Economic Partnership Agreement (IEPA).
It said as the African Continental Free Trade Agreement (AfCFTA) was expected to reduce poverty among Africans, Ghana should benchmark the IEPA with clearly-defined indicators which would help improve the economic welfare of the citizenry.
The GITFiC raised the concerns in its September Research Report at a media briefing in Accra on Tuesday.
The Report was on: “Does the European Union-Ghana Interim Economic Partnership Agreement Undermine or Complement the AFCFTA?”
It was co-presented by Mr Selasi Koffi Ackom, and Mr Gerald Woode, the Chief Executive and Senior Researcher of GITFiC respectively. 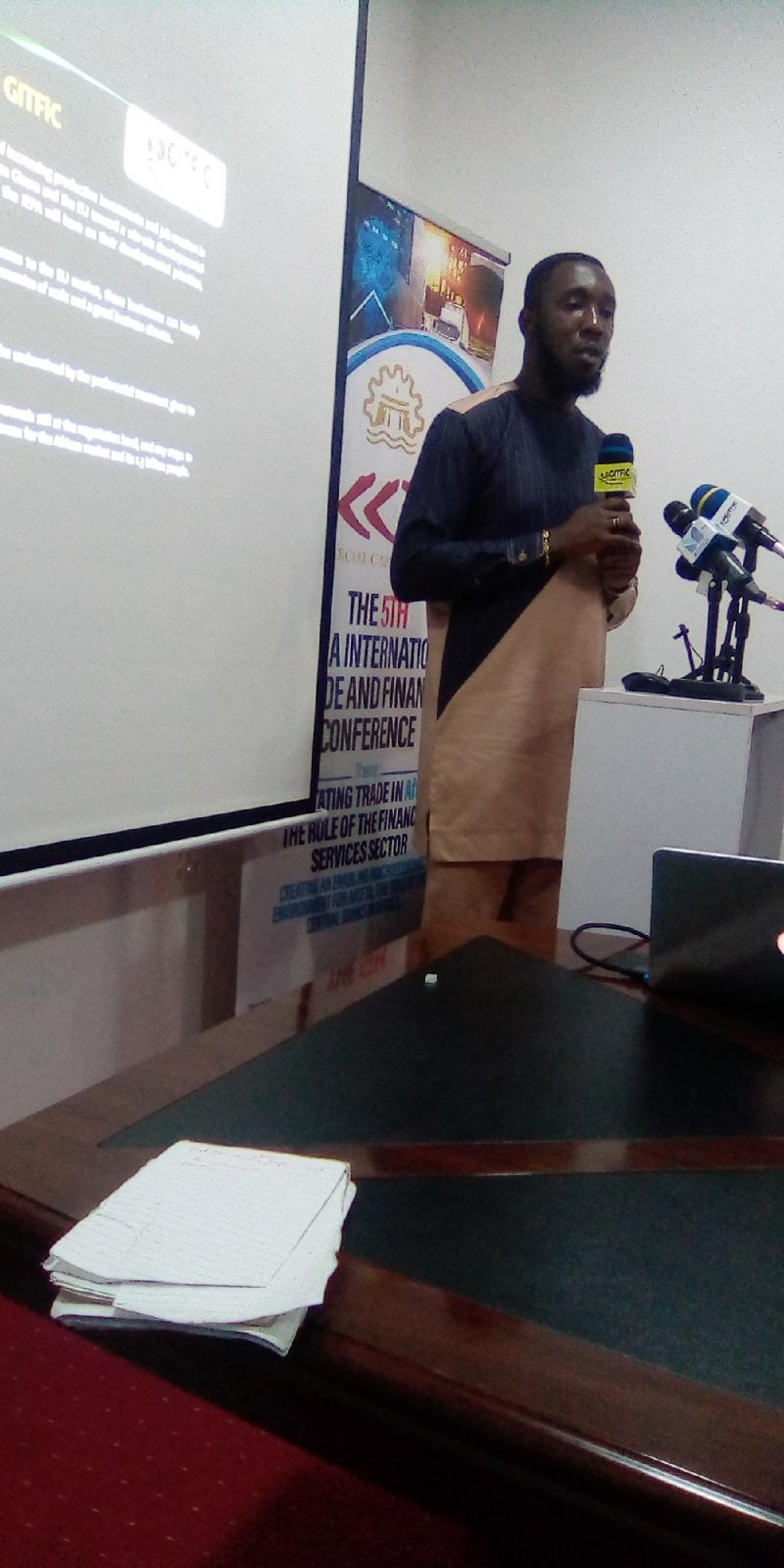 The Report said the AFCFTA was one of the largest free trade areas in the world and had been described as ‘game changer’ and a springboard for African economies to improve intra-trade among its over 1.3 billion citizens.
“Since the creation of the AfCFTA in 2018, the community of African countries has shown commitment and determination to harness the benefits of a trade liberalized system.
“This is evidenced by the fact that 38 countries have now deposited their instruments of ratification, with Burundi being the latest to do so,” the Report said.
It said though the IEPA’s objectives were straightforward in terms of increasing productive investments and job creation in Ghana, as well as intensifying and facilitating trade between Ghana and EU towards a win-win developmental relationship, trade experts were skeptical about its impact, particularly to the medium and small-scale enterprises.
“We at GITFiC believe that although under the IEPA, Ghanaian businesses have full access to the EU market, these businesses can hardly compete favourably with EU production, which enjoy large economies of scale, and good business climate.
“Ghanaian businesses face huge challenges of high lending rates, coupled with the fact that most of these enterprises fall into the small and medium scale category,” the Report said.
The GITFiC expressed concern also about the timing of the start of trade under the EU-Ghana IEPA, saying; “Whether by coincidence or otherwise, both the AfCFTA and the EU-Ghana IEPA commended trading under their respective agreements in July 2021.”
It said there was no doubt that the AfCFTA, which was seeking to boost intra-African trade would be undermined by the preferential treatment given to third-party goods from the EU.
“More worrisome is that the AfCFTA is at its implementation stage with some of the protocols still at the negotiation level, and any step to frustrate the successes chalked so far will create dire consequences for the African market and its 1.3 billion people.
The IEPA was signed in December 2007 and ratified by Ghana in 2016. The EU-Ghana IEPA had a transitional period of 15 years with an asymmetric trade relationship as Ghana will have a full access to the EU market, while about 80 per cent of the Ghana market will be progressively opened to EU products.
The Report said Ghana signing of the IEPA means the liberalization of significant portions of its trade with the EU and that this would have significant economic ramifications due to competition with EU imports in the domestic market and decreases in government fiscal revenue.
“Beyond the immediate direct financial impact of the loss of import tariff income, it is anticipated to have a total of US$1.13 billion impact on Ghana’s fiscal condition (trade balance and budget deficit) between 2008 and 2022, 2.35 percent of GDP.)”
It said although the EU-Ghana IEPA was ratified by Ghana in 2016, it was only in July 2021 when Ghana, under the agreement, started to liberalize access to its market and expects to liberalize 80 percent of its EU imports by 2029.
- Advertisement -