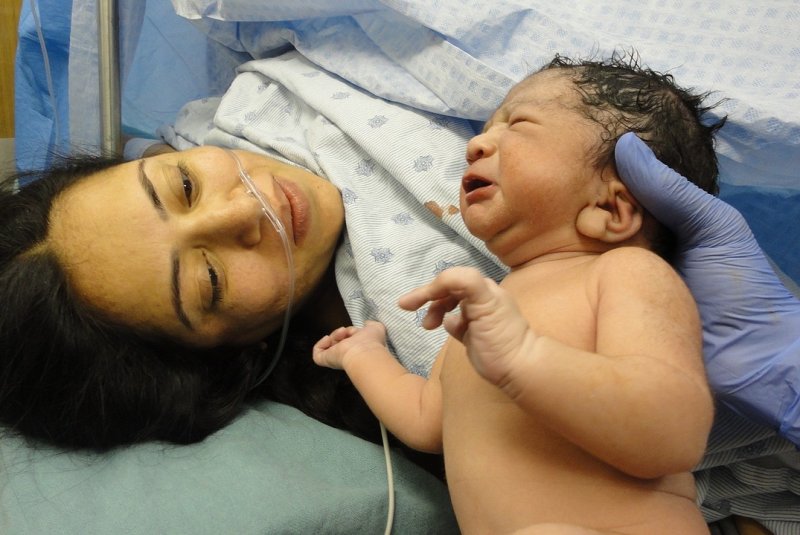 Sept. 28 (UPI) — Using an epidural for pain management during childbirth does not significantly increase newborns’ risk for later developing autism spectrum disorder, according to the authors of two separate studies published Tuesday by JAMA.

In the first study, which tracked nearly 390,000 children born in Canadian hospitals between 2000 and 2014, 1.5% of those exposed to epidural during birth were diagnosed later with autism spectrum disorder, the data showed.

In comparison, about 1.3% of children born via deliveries in which the anesthetic was not used developed the disorder.

“We actually believe our study presents another reassuring finding that suggests a lack of an important association between epidural use during labor and delivery and autism spectrum disorder,” co-author of the Canadian study, Dr. Gillian Hanley, told UPI in an email.

“We think our study provides more evidence that they are not associated with increased risk of autism spectrum disorder in an important and meaningful way,” said Hanley, an assistant professor of obstetrics and gynecology at the University of British Columbia in Vancouver.

Those exposed to epidural during birth have about 5% increased risk for autism, according to the authors of a similar analysis of nearly 480,000 children born in Denmark between 2006 and 2013.

Autism spectrum disorder is a developmental disability that may cause significant social, communication and behavioral challenges in those affected, according to the Centers for Disease Control and Prevention.

Those with the disorder may communicate, interact, behave and learn differently from others, though some may be highly intelligent, while others may need assistance in day-to-day activities, the agency says.

About one in 54 children in the United States are diagnosed with autism spectrum disorder, it estimates.

What causes the disorder remains unknown, though a study published earlier this month linked serious infections in infancy with its development.

Epidural anesthesia, delivered via injection, is used in more than half of all childbirths in the United States, making it the most commonly used method for pain relief during labor, according to the American Pregnancy Association.

Current guidelines from the American College of Obstetricians and Gynecologists do not recommend against the drug, but do endorse efforts to minimize its use, and at lower doses whenever possible.

For the study in Canada, Hanley and her colleagues followed 388,254 children born in British Columbia hospitals for a period of about nine years.

Of these children, 5,192, or 1.3%, were diagnosed with autism spectrum disorder.

In the 276,774 deliveries in which the anesthetic was not used, 3,482, or 1.3%, of the children were diagnosed with autism spectrum disorder, according to the researchers.

“It is my opinion as a clinician that labor epidural does not cause autism in children,” co-author of the Denmark study, Dr. Anders Pretzmann Mikkelsen, told UPI in an email.

“Nothing suggests that women with risk factors for autism, such as family history, should be concerned that a labor epidural will increase the risk of their child being diagnosed with autism,” said Mikkelsen, a professor of gynecology and obstetrics at Copenhagen University Hospital.