Ejura Victims’ Families To Get Compensation 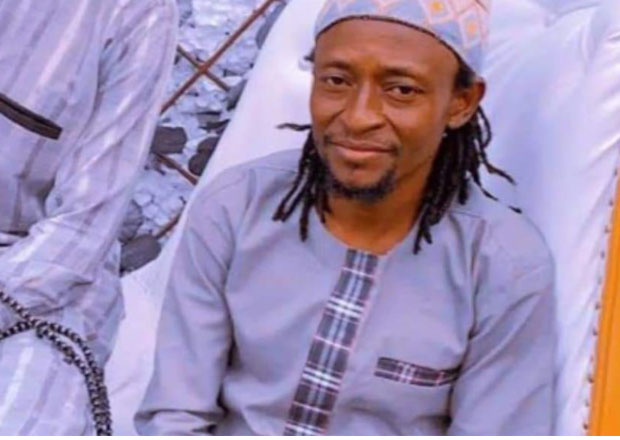 The report on the mayhem that rocked Ejura in the Ejura/Sekyedumase District of the Ashanti Region on June 29, leading to the killing of two people and injuries to four others, following the death of Ibrahim Mohammed aka Kaaka, has officially been released.

The three-member committee is recommending adequate compensation for the families of the victims.

The 55-page report however, did not make any recommendations for Kaaka’s family except to say that “Our findings show that, the death of Mohammed Ibrahim aka “Kaaka” and the mishandling of same, was the trigger point for the riots that followed.”

“Meanwhile, the maximum application of force, worsened the situation. We hope that the ongoing investigations into the death of “Kaaka” would be expedited and the culprit(s) brought to book,” the report said.

The committee said families of the deceased and those that got injured deserved adequate compensation, and added “these are the names known to the Committee.”

The committee also recommended the immediate transfer of the District Police Commander of Ejura, DSP Philip Kojo Hammond, first for his incompetence in handling the situation and for the fact that, his relationship with the community seems to have been damaged beyond repair.

“We further recommend the structural expansion of the Ejura Police Station and an increase in personnel,” the report indicated and added, “We recommend the removal of the Ejura-Sekyedumase Municipal Chief Executive, Honourable Mohammed Salisu Bamba, since his continuous presence as MCE would exacerbate the already tense security situation in Ejura.”

Salisu Bamba did not even enter the race to be nominated for the position of MCE after the incident.

The committee further recommended that the military establishment review the actions of the “section on the ground led by Lieutenant Martin Opoku Adusei for the inappropriate use of force, and apply appropriate sanctions.”

It indicated again that a training be done for officials of REGSEC, MUSEC and DISEC in the Ashanti Region in conflict and crisis management at the Ghana Armed Forces Command and Staff College at least once every year.

It also wants the development of a joint Standard Operative Procedure (SOP) for Military/Police operations, including roles for indispensable allied agencies like the National Intelligence Bureau, NADMO, Ghana National Fire Service, National Ambulance Service, among others.

“We further recommend that the NCCE should intensify its public education in relation to the rights, obligations and civic responsibilities of the people of Ejura,” the report noted, and added that “all crowd /riot/crises control units be made to wear body cams and all vehicles and mobile gadgets employed must also have cameras.”

The committee once again recommended the establishment of sports and other recreational facilities in Ejura under the Zongo Development Fund, so as to re-channel the energies of the youth.

On July 27, the committee submitted its report to the Minister of the Interior, Ambrose Dery, who then said he was not ready to disclose the content of the report until he had studied and submitted it to the President for his review.

The committee that held daily public sittings, and taking testimonies from witnesses, was chaired by Court of Appeal judge, Justice George Kingsley Koomson, with Security Analyst, Dr. Vladimir Antwi-Danso, and the Executive Director of Penplusbytes, Juliet Amoah for civil society organisations while Marie Louise Simmons, a Principal State Attorney was secretary to the committee.

The committee inquired into the circumstances that led to the shooting of the two civilians namely: Abdul Nasir Yussif and Murtala Mohammed, by military personnel during a violent demonstration by angry youth of Ejura, following the death of Ibrahim Mohammed, aka Macho Kaaka, a social media activist.

Kaaka had been attacked by unknown people on the night of June 26 and was on admission at the Komfo Anokye Teaching Hospital (KATH) in Kumasi but died on Monday, June 28, and by the next day, his death had triggered violence in Ejura.

The military had been called in to quell the violence after it became obvious the police could not contain the situation.

Justice Koomson, presenting the report to the minister had said that, “We knew that it was a very delicate assignment with huge national expectation. We can assure you that we attached serious importance to the task we were given and treated every issue with meticulous attention and detail.”

He added that, “Having assured ourselves after listening to 22 witnesses and reviewed volumes of documents including audio and videos, we have come with our findings and proffered some recommendations. And we hope the government through your good self (minister) will give a good ear to them and try to accept and implement them.”