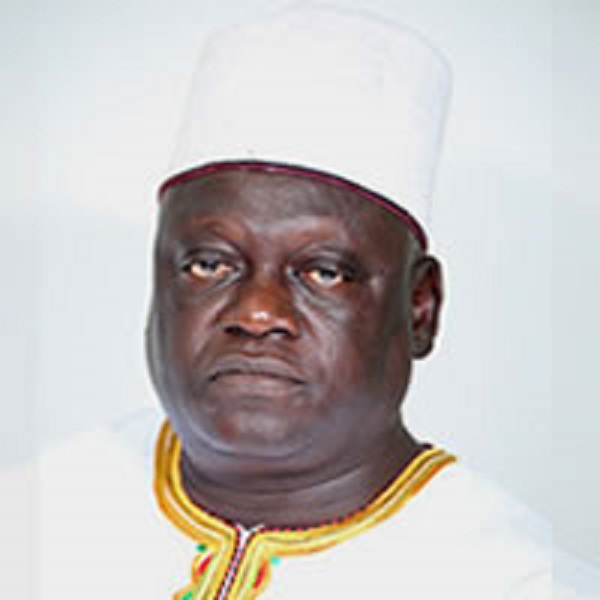 The Member of Parliament for Ejura Sekyeredumase Bawah Braimah has said the findings and recommendations by the ministerial Committee that probed the chaos at Ejura do not bring closure to residents of the town.

“The residents of Ejura are not satisfied, the residents want the soldiers who shot and killed their relatives to be also sanctioned. That is what they want.”

He also accused the committee of usurping its powers.

Government on Monday released the report on the chaos which was presented to the Interior Minister in July.

The three-member committee put together by the government to probe the Ejura riots recommended the immediate transfer of the District Police Commander of Ejura, DSP Philip Kojo Hammond, first for his incompetence in handling the situation and for the fact that, his relationship with the community seems to have been damaged beyond repair.

The committee also recommended adequate Compensation for the families of the two deceased persons, namely, Abdul Nasir Yusif and Murtala Suraj Mohammed. Adequate compensation must also be paid to other injured persons, namely Louis Ayikpa (20 years), Awal Misbau (16 years) and Nasif Nuhu (30 years). These are the names known to the Committee.

Also, the committee recommended the structural expansion of the Ejura Police Station and an increase in personnel. They also recommended the removal of the Ejura–Sekyedumase Municipal Chief Executive, Honourable Mohammed Salisu Bamba, since his continuous presence as MCE would exacerbate the already tense security situation in Ejura.