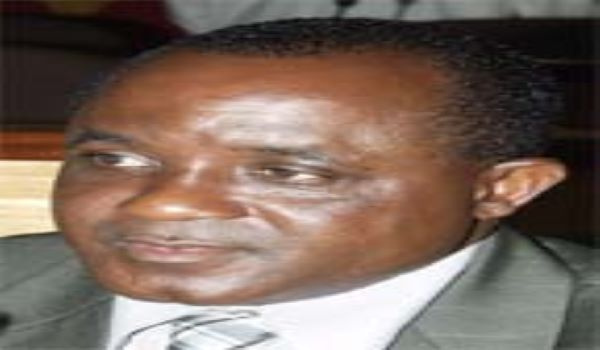 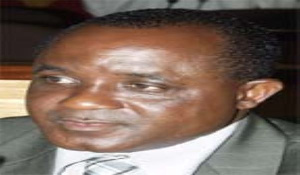 The Narcotics Control Commission Monday denied reports that Mr Eric Amoateng, a former Member of Parliament for Nkoranza North was a member of the Commission.

A statement signed by Mr Francis Opoku-Amoah, the Head of Communications, Media Relations and Protocol Unit of the Commission, said the Commission had taken note of re-emerged publication trending on social media purporting that Mr Amoateng was a Commission Member.

It recalled that the said publication made the rounds in 2018, when the Commission was then known as Narcotics Control Board.

The statement said Mr Amoanteng had neither been a staff nor a member of the Governing Board (GB) of the Commission and that the composition of the GB was based on institutional representation.

It urged the public to consider the said publication untrue and treat it with contempt.