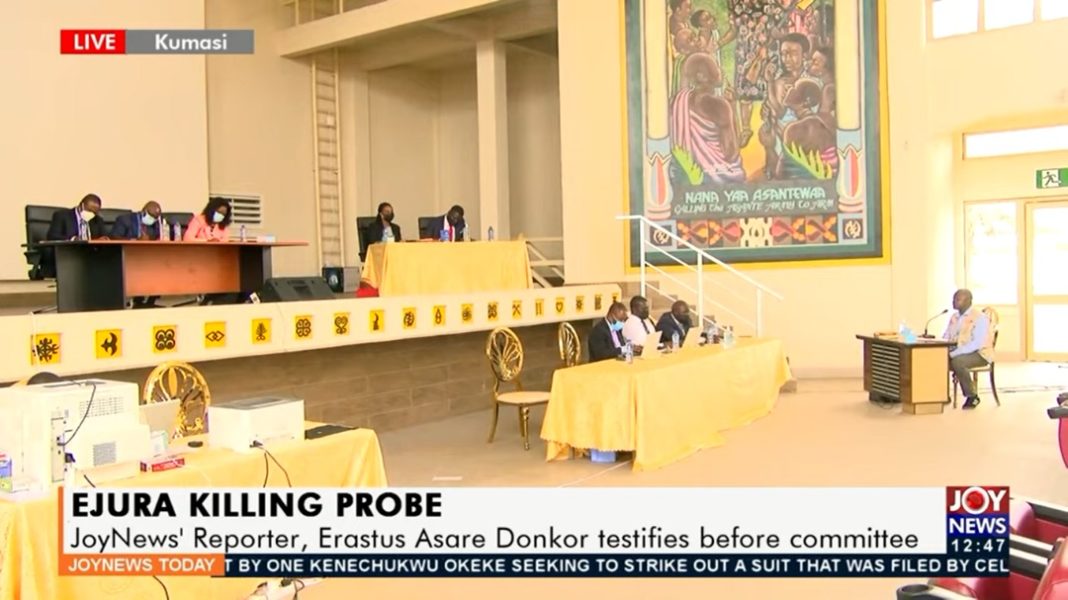 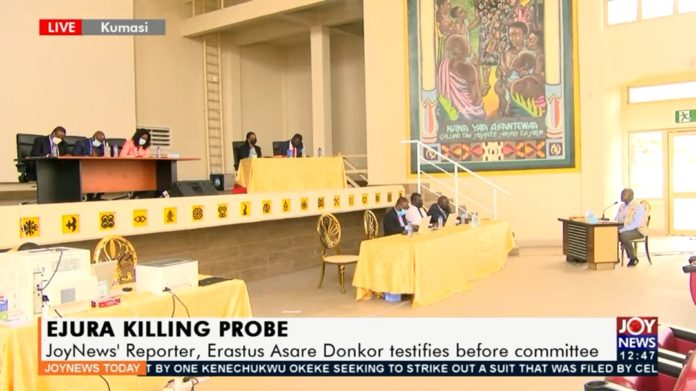 has received a copy of the recommendations made by the Committee, which comprised George Kingsley Koomson, Justice of the Court of Appeal, Security Expert, Dr Vladimir Antwi Danso and Juliet Amoah, Executive Director of Penplusbyte, a civil society organisation.

Among others, the committee recommended the transfer of the District Police Commander of Ejura, DSP Philip Kojo Hammond for his incompetence in handling the issue.

The Committee also recommended that the families of the two deceased and other affected persons, be compensated.

According to the Committee, his continuous presence as MCE would exacerbate the already tense security situation at Ejura.

Below are the recommendations:

2. The Committee recommends the immediate transfer of the District Police Commander of Ejura, DSP Philip Kojo Hammond, first for his incompetence in handling the situation and for the fact that, his relationship with the community seems to have been damaged beyond repair.

3. We further recommend the structural expansion of the Ejura Police Station and an increase in personnel.

4. We recommend the removal of the Ejura-Sekyedumase Municipal Chief Executive, Honourable Mohammed Salisu Bamba, since his continuous presence as MCE would exacerbate the already tense security situation in Ejura.

5. It is further recommended that the Military Establishment reviews the actions of the Section on the ground, led by Lieutenant Martin Opoku Adusei, for the inappropriate use of force, and apply appropriate sanctions.

6. We further recommend the training of REGSEC, MUSEC and DISEC officials in the Ashanti Region in Conflict and Crises Management at the Ghana Armed Forces Command and Staff College at least once every year.

8. We further recommend that, the NCCE should intensify its Public education in relation to the rights, obligations and civic responsibilities of the people of Ejura.

9. It is further recommended that, all crowd /riot/crises control units be made to wear bodycams and all vehicles and mobile gadgets employed must also have cameras.

10. We recommend the establishment of Sports and other Recreational Facilities in Ejura under the Zongo Development Fund, so as to re-channel the energies of the youth.