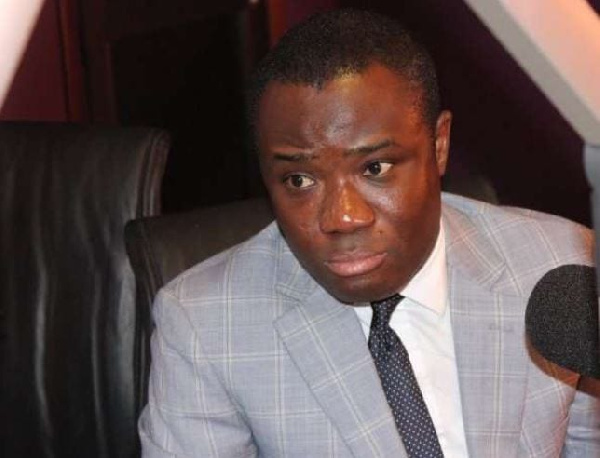 Following the announcement of the squad for the two matches against Zimbabwe in the 2022 World Cup qualifiers, Felix Kwakye Ofosu of the National Democratic Congress has proposed the starting team up for Black Stars coach Milovan Rajevac.

In a Facebook post, the former Deputy Communications Minister recommended that Ati-Zigi keep the post whiles returnees Thomas Partey and Kudus Mohammed be made to start the two games.

The list features some new names with that of Jojo Wallacot of Swindon Town shocking followers of the team.

The inclusion of the 25-year-old in the squad has angered Dan Kwaku Yeboah who has criticized the FA and the coach for the decision.

“At this stage, they have signed Milo so we all can do is to support them but they should be careful with the way they are handling the Black Stars. You’ve gone for a goalkeeper who plays for a third division club in England.

“So there is no keeper in our local league who is better than him? Granted, Richard Ofori is injured, is that the best replacement? Is Felix Annan not better than him? If he was a good goalkeeper would he be playing in the fourth tier of English football?

“We’ve played over 30 matches in our league and we can’t find a good goalkeeper. It will take a long time before we black people stop fooling. Had it been Akonnor who selected this guy, Ghanaians would have insulted,” he said.

The list also has five local players with Kotoko earning two spots whiles Hearts of Oak got one spot.

‘Heat’ was inspired by Shay Gang, not political – Wendy Shay

Shatta Wale Has Not Been Granted Bail-Ghana Police Reveals [Video]

My brand does not affect my faith – Singer Seth Diamond