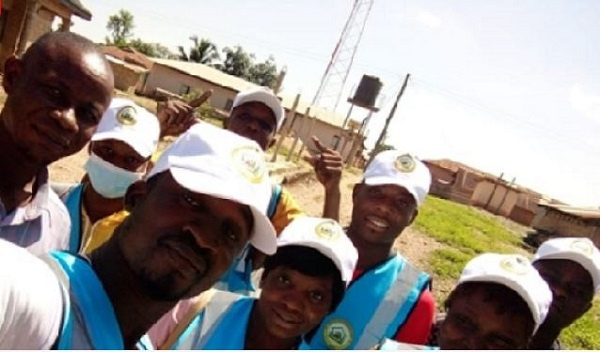 Effective immediately, all official 2021 Population and Housing Census (PHC) paraphernalia for field officers used during the data collection are no longer valid for official use the Ghana Statistical Service (GSS) has announced.

The GSS has, thus, cautioned the public not to admit any persons with the above paraphernalia into their residences or provide them information on account of the 2021 PHC since the census has ended.

What this means is that the country has seen a 6.1 million increase in population from that of 2010, which was at 24.7 million.

Delivering the 2021 Population and Housing Preliminary Report on the Census, the Chief Census Officer, who is also the Government Statistician, Prof. Samuel Kobina Annim, said these statistics have shown an increase in the country’s population by five-folds and indicated that the final figure to be release next month would not see a huge variation in number.