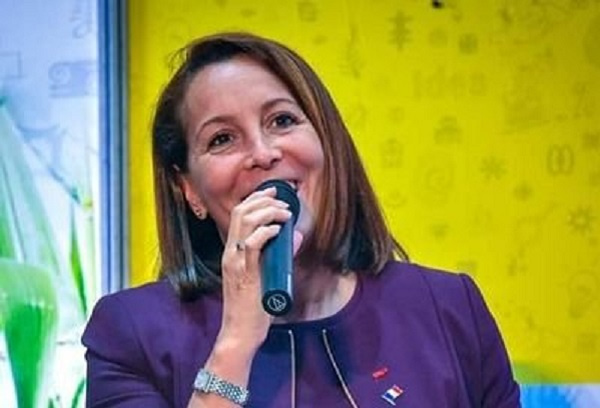 The ‘Touch of France’ Television Show Season Two has been launched in Accra to propagate the cultural exchanges between France and Ghana.

It consists of four main segments including business, arts and culture, education and language learning.

The show, which airs on GHOneTV and Metro TV on Sundays, features a special in-studio guest (business persons, influencers and politicians) to discuss pertinent issues and share information.

The informative and distinctive programme is hosted by Madam Anne Sophie Avè, the French Ambassador to Ghana.

Mr Samuel Abu Jinapor, the Minister of Lands and Natural Resources, who was the Guest Speaker at the launch, commended Madam Avè for her role in promoting the people to people contact of the two nations and genuinely having the interest of Africa at heart.

He said people to people diplomacy was the strongest form of diplomacy and that the efforts of the Ambassador would bring a special bond of friendship between the two nations.

Madam Avè, on her part, commended the sponsors for their support and assured the public that the TV Show would be credible.

Madam Samia Yaba Nkrumah, a former Chairperson of the Convention People’s Party, lauded the France Embassy for the initiative, which she said would grow the Ghana France rations.