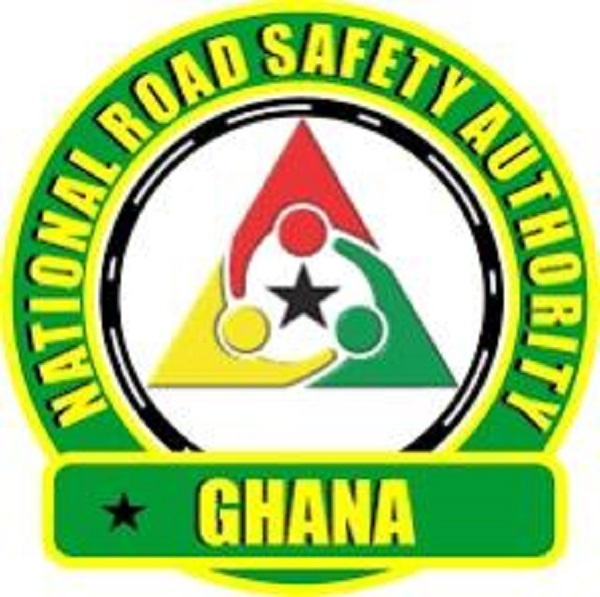 The National Road Safety Authority (NRSA) has expressed worry about the increasing number of private vehicles involved in accidents nationwide. According to the Authority, the trend used to be commercial vehicles recording higher numbers than private vehicles; but in recent times the pendulum is swinging, causing great worry.

“As an Authority, we have realized this trend, and we are working to intensify sensitization among private vehicle owners to control and reduce the number,” the head of communication at the NRSA, Peal Adusu, told the B&FT.

Out of 15,525 vehicles involved in accidents across the country between January to August 2020, some 5,763 were commercially-owned vehicles while 6,191 were private-owned vehicles and 3,571 were motorcycles. Out of this, 1,588 lives were lost and 9,486 people were injured.

The scenario repeated itself this year for the same period. Between January to August 2021, a total of 18,384 vehicles were involved in an accident, and 6,445 were commercially-owned vehicles while 7,780 were private-owned vehicles and 4,159 were motorcycles. Out of this, 1,927 lives were lost and 10,527 people were injured.

The Authority says in as much as the number of injuries and fatalities among commercial vehicles override that of private vehicles, the increasing number of accidents involving private vehicles may be speaking to the fact that a lot of them are being reckless on the road – and some attention needs to be given to that.

Peal Adusu said: “The new LI that will be passed soon will accommodate sensitization of private vehicle owners so that in collaboration with the DVLA some programmes can be drawn up to engender behavioural change.

“This should be done alongside the intensive sensitization being given to commercial drivers, as their fatalities and injuries will continue to be on the high side if deliberate measures are not put in place. We need drivers to be careful on the road; we cannot overemphasize this.”

The National Road Safety Authority (NRSA) has begun drafting a new Legislative Instrument (LI) to enable it to advance enforcement of provisions in the NRSA Act 993 which established the authority.

Already, the draft has been forwarded to the Attorney-General’s Department to fine-tune the provisions. This was after a nationwide consultative meeting to collate views and create and an opportunity for stakeholders in the road sector to make their contributions.

From there, the drafted LI will be presented to Parliament for approval – which will then give the Authority legal backing to promote and coordinate road safety-related policies, as well as enhance its efforts to implement and enforce standards for road safety.