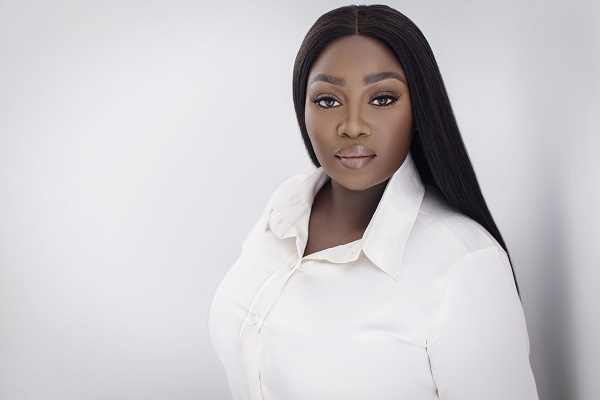 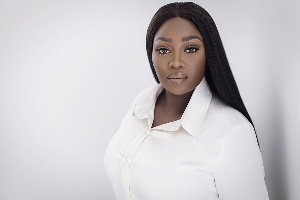 “Tudum” is the way to spell out the sound you hear when you press play on Netflix. Tudum is also the name of the streamer’s first-ever global fan event.

The inaugural Netflix Tudum celebration was held on Sept. 25, with more than 70 of the streamer’s properties represented during a three-hour virtual show, where talent from fan-favorite Netflix series, films, and specials revealed exclusive news and unveiled first-look trailers and clips.

The fan event also featured interactive panels and conversations with the creators and stars, including some of Netflix’s most popular returning shows like “Stranger Things,” “Bridgerton,” “The Witcher,” “The Crown,” “Emily in Paris,” “La Casa De Papel” and “Cobra Kai.”

British/Ghanaian Media Maven, Peace Hyde who just secured the first Netflix Africa Original reality TV series for Africa with Young, Famous, and African where she is both creator and executive producer of the series that follows the glitzy lives and relationships of Pan African superstars, has been selected as the only African title in the prestigious festival alongside the streamers biggest upcoming films and series.

This is what Peace had to say about the remarkable achievement on her social media page:

When we set out to create #YFA, we just had one goal in mind: to show the world an Africa that they have never seen before. An Africa that can tell its own original stories. Super excited that @Netflix selected ‘YOUNG, FAMOUS and AFRICAN’ as the official African Original Netflix title to represent our continent at the prestigious Netflix global #TUDUM festival where we were among 55 titles including the Witcher, Bridgerton, Stranger Things and Extraction to be premiered for the 2022 slate.

I can’t wait for the world to see African excellence in action! So proud to be a part of an incredible team that made this possible! Deeply grateful!