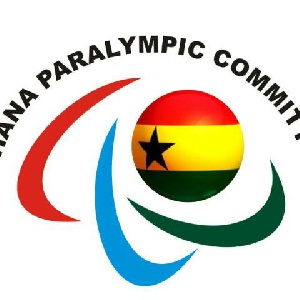 The General Secretary of the National Paralympic Committee (NPC), Peter Adjei, has revealed to Happy Sports that there is a plan to cause a major shakeup in the organization after their disastrous participation in the Tokyo 2020 Paralympic Games.

The NPC was confronted with a lot of issues during their participation in the Games with reports of athletes staging a boycott due to unpaid per diems and others.

According to Peter Adjei, the NPC has taken notice of all that transpired at the games and there is the need to make things right ahead of future competitions.

“The NPC will do a total overhauling. If not we will not be able to achieve anything meaningful,” he revealed to Joe Debrah in an interview on Happy Sports on Happy 98.9FM.

Peter Adjei also commended Ghana’s ambassador to Japan, Frank Okyere, for the support given to the team during Team Ghana’s participation at the Tokyo Paralympic Games.

“I will commend Ghana’s Ambassador to Japan for his support throughout our stay in Tokyo. He was very supportive to the team.”