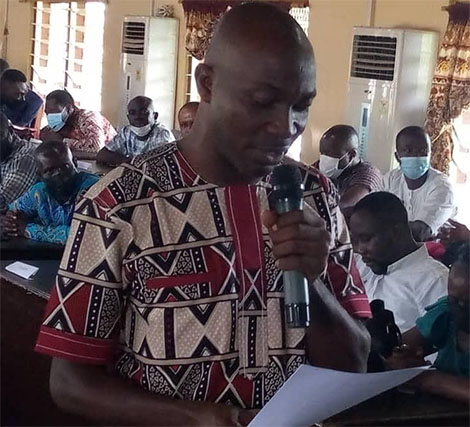 His election follows the death of the former PM, Benjamin Awuley Mensah who passed in July 2021.

Mr. Zando who stood unopposed polled 40 votes out of 47 members of the house including Assembly members, the MCE, MP, and government appointees to successfully attain the mandatory two-thirds of the votes of the membership of the entire Assembly, in line with Article 244 (1) of the 1992 Constitution.