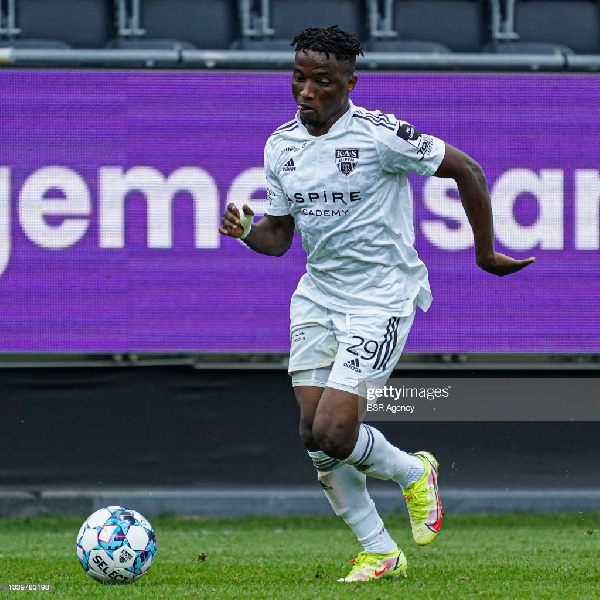 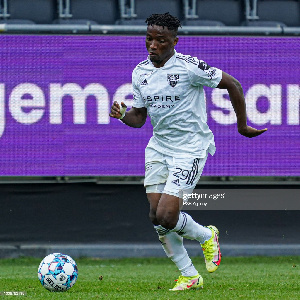 The talented attacker joined the Belgian Jupiler Pro League club in 2020 and has proven already this season that he is an asset to keep.

On the back of fruitful negotiations, KAS Eupen officials have managed to convince the Ghanaian forward to sign a new contract.

“KAS Eupen has extended the contract with the Ghanaian offensive player Isaac Nuhu by three years. A few days before his 20th birthday, Isaac Nuhu and KAS Eupen agreed to extend their collaboration for another three years until June 30, 2025.

“KAS Eupen’s original contract with Isaac Nuhu ran until June 30, 2022. From the Aspire Academy in Senegal, Isaac Nuhu joined the Kehrweg in January 2020. In his first full season at Eupen (2020-2021), he was fifteen times in the core of the first team and he has played in seven games,” a club statement from KAS Eupen said on Monday.

This season, Isaac Nuhu has made 8 appearances for KAS Eupen. He netted a hat-trick against Schalke 04 in a friendly match and is said to have courted interest from a number of top European clubs.