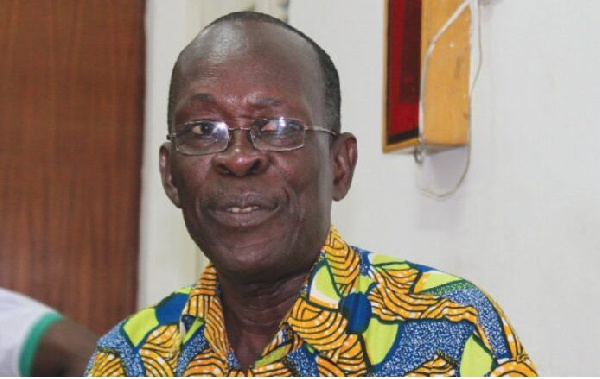 The International Labour Organization (IL0) is partnering with the Ghana Federation of Labour (GFL) and its affiliates to develop strategies for the protection of the welfare of Ghanaian workers.

The 4-year partnership which will kick start with a capacity building workshop for the GFL and its affiliates is expected to end with a strong resolution to revive trade unionism in the country.

This outstanding partnership comes in the wake of recent agitations from some public sector workers against what they say is the paltry pay rise by the government despite the imposition of numerous taxes.

Key among the objectives is to develop a strategic plan that will guide the GFL and its affiliates for the next four years and create awareness among the leadership of the Ghanaian public about its role in defending and promoting the welfare of workers and the society at large.

It will also build the capacity of the leadership of the Federation on contemporary issues that impact their work and critically examine the prevailing challenges facing the trade unions in Ghana.

General Secretary of the GFL Abraham Koomson told journalists that the partnership is strategic.

‘It will help a lot. It will build the capacity of our leaders to perform well at tripartite meetings. This is important because the GFL alone is not organized labour. So it will broaden our knowledge to strategize well in relating with our colleges including the TUC, CLOGSAG, GNAT, NAGRAT and other registered workers unions and associations. This will enable us to achieve something good for the workers”, he said.

Mr Koomson expressed worry over the wave of agitations by some public sector workers and blamed non-functioning organized labour structures. He proposed to organized labour to take common positions that will influence policies of the government

The GFL is a national trade union centre in Ghana founded in 1997 after Ghana amended its labour laws to allow trade union pluralism.

Darkovibes reveals how he got Davido on ‘Je m’appelle’