“I Always Knew I was a Winner, I Never Took Criticism Personal” 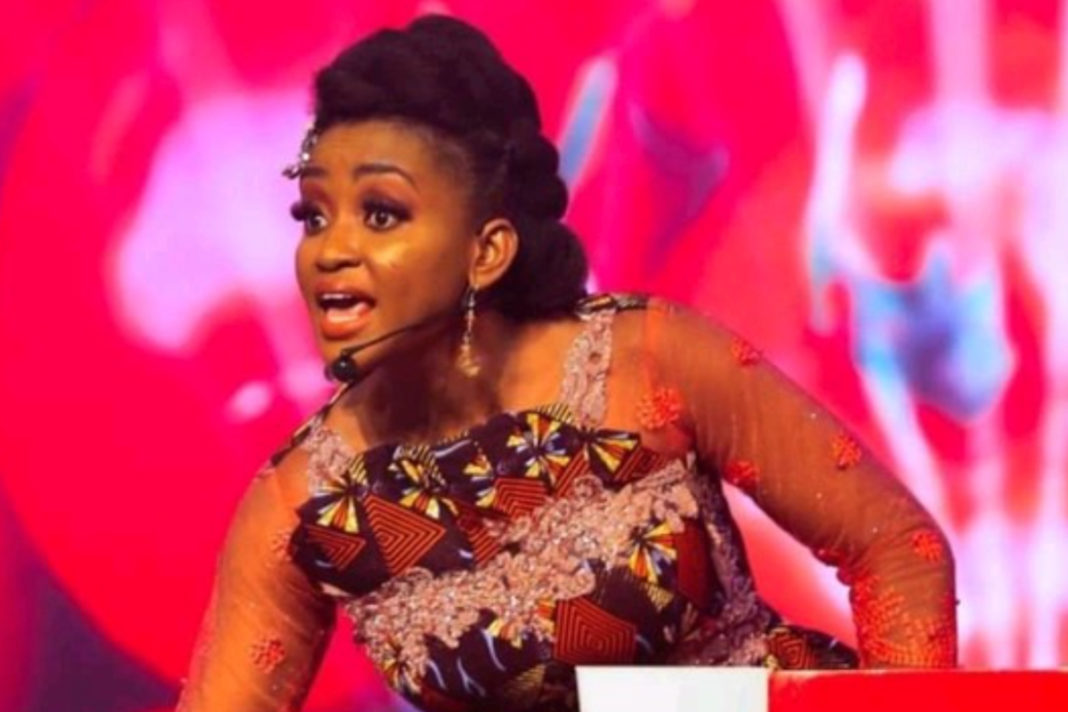 Ghana’s Most Beautiful contestants were given the opportunity to share their experiences in the show since they got chosen as contestants.

The contestant representing the people of the Upper East Region, Wedaga opened up on her experiences and the way forward for her in the house. Wedaga is known for her eloquent prowess as she continues to woo fans with her impressive displays.

READ ALSO: Flaunt Your Network Of Friends, Not Your Net Worth- Reno Omokri Advises

Cookie, the host quizzed Wedaga, who was on stage with Volta Region’s Setor about their down moments during their various stage performances and Wedaga responded that she has never had a down moment since she started performing.

Wedaga intimated that her primary goal if to keep her eyes on the target and win the crown.

In othe news, Kumawood actress Maame Gyanwa has confirmed reports that she has gone blind after the news went rife that the actress was no longer in control of her eyesight.

Recall, Maame Gyanwa took to social media some time ago to solicit for funds after she started experiencing signs of blindness. She sought for GHC 3000 to assist in surgery to correct her eye after it emerged that she needed to do something really quick or end up getting blind.

Blogger Zion Felix followed up on the story and went to her house find out the truth about her eyesight. Maame Gyanwa explained that her left eye has gone totally blind ans she has been struggling to see clearly now.