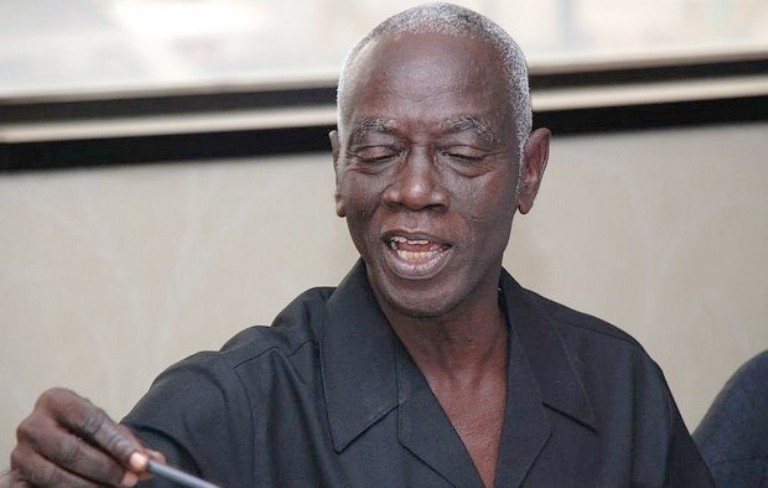 A former Chairman of the Electoral Commission (EC), Dr Kwadwo Afari-Gyan, has objected to the suggestion that the Inter-Party Advisory Committee (IPAC) should be made a statutory body with its functions backed by law.

His comment comes after the opposition National Democratic Congress (NDC) made some proposals for reforms in the electoral system in August.

Calls to make IPAC a statutory body and Electoral Commissioners subject to Parliamentary approval were paramount among the issues tabled by the NDC.

But analysing the requests of the NDC, Dr Afari-Gyan said changing IPAC from a mechanism through which political parties offer suggestions to the EC to a body whose functions were backed by law would interfere with the independence of the Commission as stated in the 1992 constitution.

“The IPAC is such a body. Accordingly, IPAC decisions cannot be binding on the EC. If they were, it would, in effect, amount to nothing less than meddling with the independence of the Commission,” he noted in a statement he sent to Daily Graphic.

NPP Has Success Story To Tell With Northern Support- Annoh-Dompreh