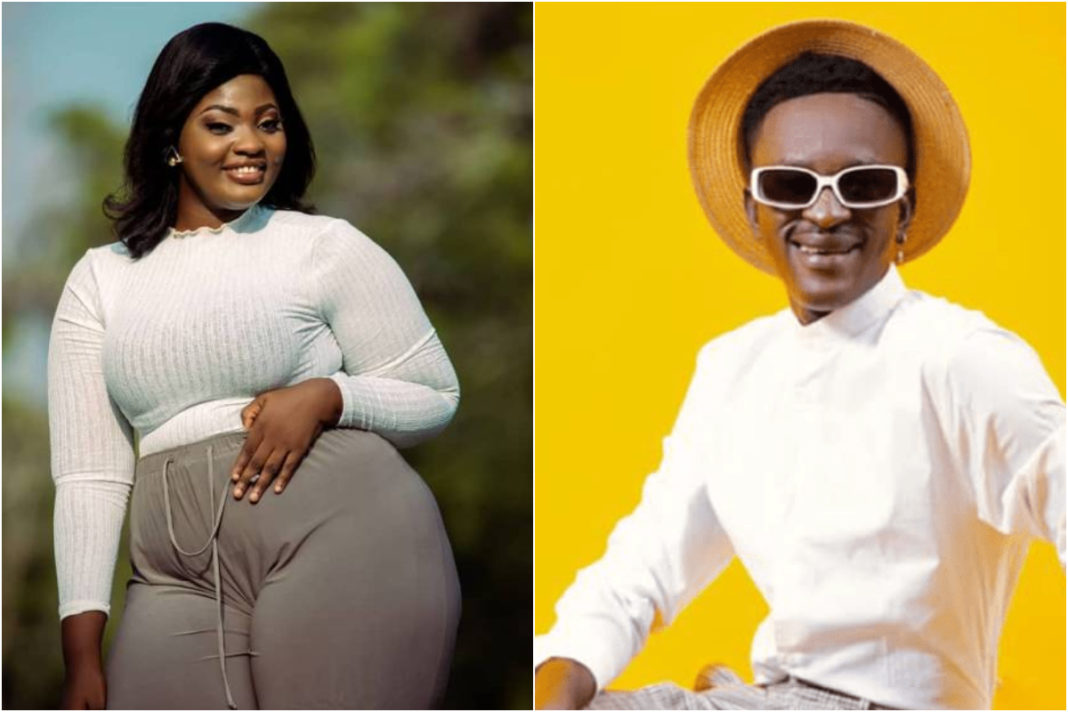 TV3’s Date Rush participant Mohammed Ali has disclosed that his date on the show Shemima was not the type of lady he wanted.

When she selected me, I was like wow, I thought she was playing. I was really surprised when Shemima chose me. I stood there for a while before taking to the floor to dance with her. I wasn’t expecting it because she was not my spec but because she opted for me, I had to settle for her” he said.

During an interview on Kwantepon Drive on Akoma FM in Kumasi, Ali was questioned if he was still dating Shemima. He revealed that their relationship is not working.

“I recently saw a social media trend from her saying she has broken up with me and that I have not been fair to her. There is nothing serious going on between myself and her at the moment because I’m suspecting she is cheating on me” Ali added.

Ali however revealed that although Shemima isn’t his spec and in spite of everything happening. he still loves Shemima.